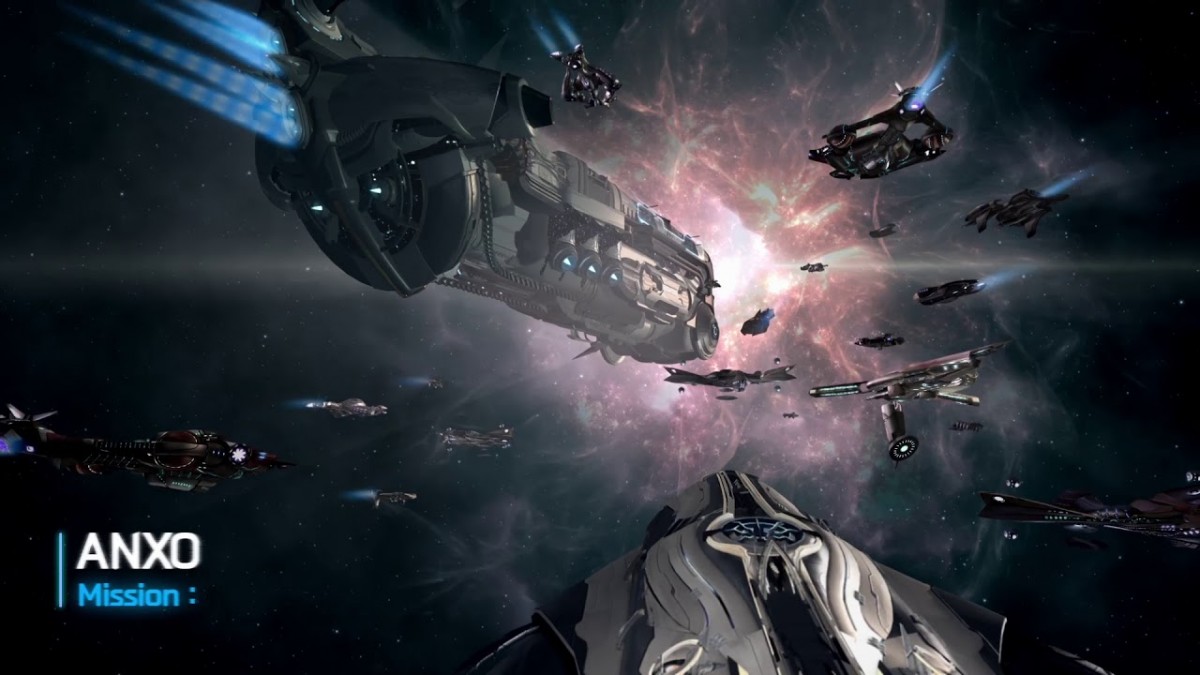 A Galactic Sci-Fi Strategy Game provided by Thumbage and serviced by Glohow has been released on iOS and Android. Upgrade your space base and build your fleets for galactic exploration & combat. Make your way through and conquer the GALAXY!

Game Introduction
At the edge of critical crisis, humanity migrated from their home planet to the stars with the help from the alien Anxo Alliance. Anxo seek for peace and balance of the galaxy, but humanity wants to survive and expand their territory. Anxo or human, in space, all must battle to survive.

Game Play
Prepare your fleet to raid other players around the world for their resources. Upgrade your base and ships to be even stronger. Setup the base formation to protect it from other raiders. Sail the uncharted galaxy in Conquest and join forces with your guildmates to be the best in the galaxy!

Game System
– LOOT other space bases for resources!
– DEFEND your space base using variety of TURRETS and MINES!
– UPGRADE your battleships and TRAIN your captains for victory!
– TUNE-UP your battleships with a variety of PARTS
– PLAN unique combat strategies with countless combinations of BATTLESHIPS and CAPTAINS!
– CREATE or JOIN a guild with your friends to receive BIGGER rewards!
– EXPLORE the galaxy and MIGRATE to a resource-rich planet!
– CONQUER new planets with your Guild Members to mine new UNIQUE RESOURCES