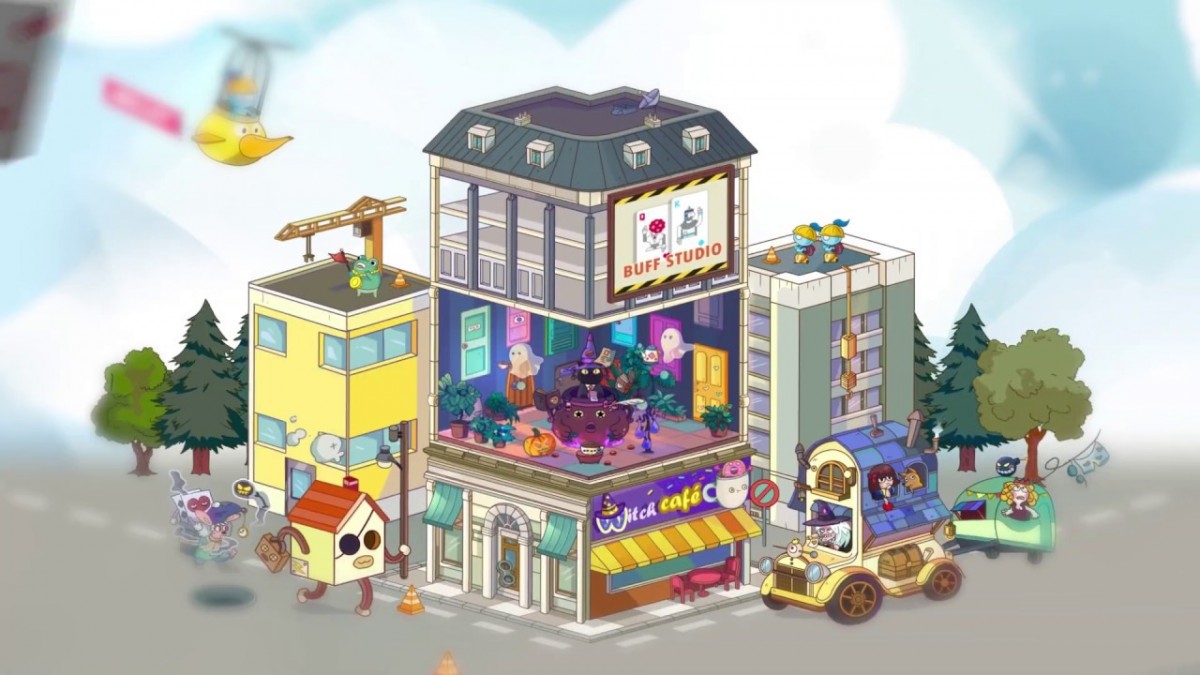 This new release from indie developer Buff Studio, which also developed ‘Buff Knight’, is a fun twist on tri-peaks solitaire. Theme Solitaire is a new solitaire game which both the young and old can enjoy on mobile devices.

This solitaire game is designed to be easy and stress-free, making this the perfect choice for casual gamers and accessible for all ages. Players can play cards to easily collect resources in order to build their very own uniquely themed tower.

The game, using cute fairy tale characters such as Snow White, Pinocchio and Peter Pan, will cheer players up throughout their entire Solitaire journey. Theme Solitaire allows players to unlock new characters and floors while playing Solitaire. A new theme tower will be added in future updates.

With a room decoration system, players can choose their own interior, props and characters to build their very own unique tower filled with beautiful rooms.

Beyond the countless collectibles from core cards, there are quests, mini-games, bonus rounds and more to keep gamers busy.