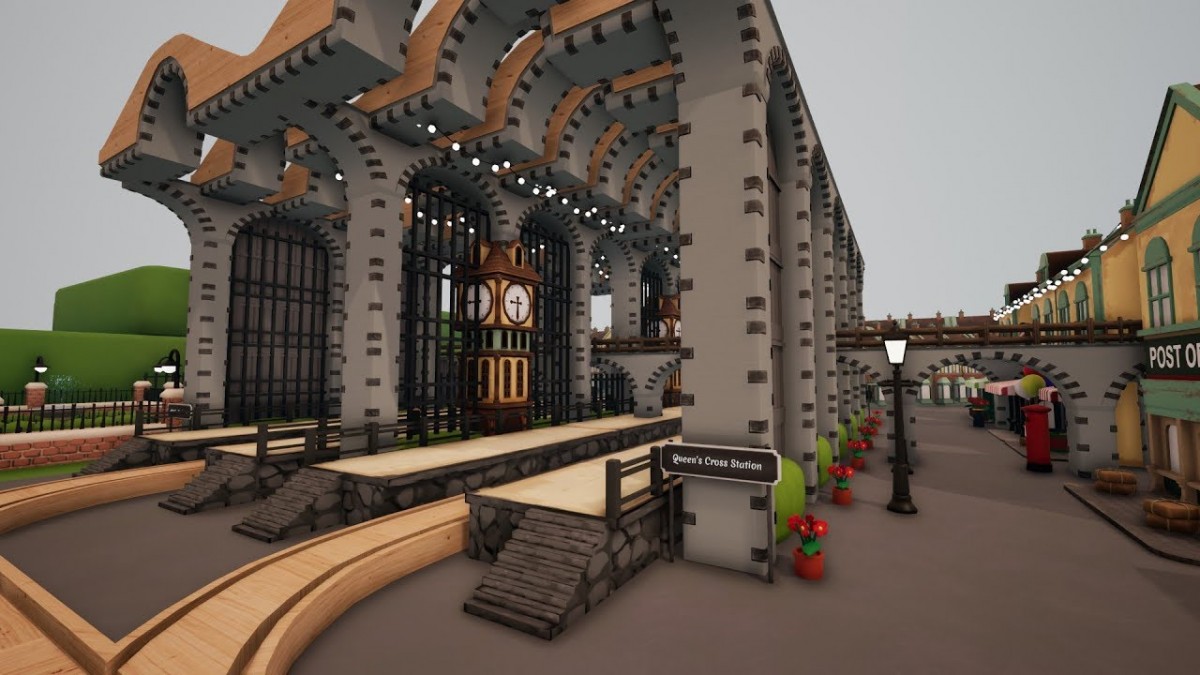 Tracks, the adorable train set builder, is out  on Xbox One and Windows 10. The game will also transition from Early Access to full release on Steam for Windows, following a two-year Early Access period.

Check out the launch trailer, put together almost entirely using footage of player-created worlds. We’ve been astonished by the amount of creativity on display within the Tracks community and cannot wait to see what Xbox One players come up with.

Steam players have also awarded the game a 100% positive recent review score, and a 92% positive overall review standing as of time of writing. As well as being available on Steam for Windows, Tracks: The Train Set Game is also available on other great digital stores.

Tracks is a beautiful toy train set builder which gives you the tools to play without limits.

Jump into an expansive sandbox and lay down track pieces, create bridges and build towns with Tracks’ easy to get to grips with gameplay.

Once you’re ready, hop into the driver’s seat and ride your little train in first-person view – controlling the speed and direction, as you ride the rails.