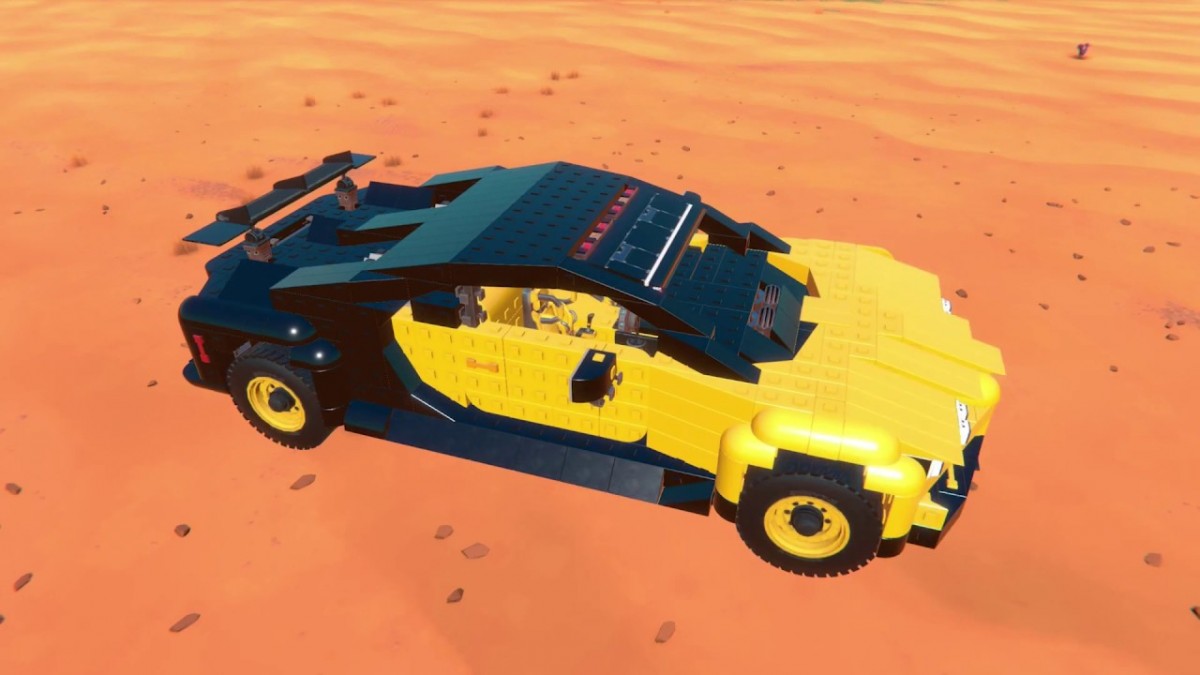 From developer Flashbulb Games (which includes veterans from Playdead, ustwo, CCP Games and Square Enix), the game has already reached over 100,000 sales and 1,000 positive reviews across Steam Early Access and Xbox Game Preview.

In Trailmakers, players create their own dream machines out of colorful, physics-based blocks (everything from race cars to planes to giant robots), and then take them into races, epic PvP battles, or set out to explore a vast alien planet.

The centerpiece of the huge launch update will be an all-new main campaign mode, Stranded in Space, which will feature around 10-20 hours playtime spread across the most diverse map yet, with underwater and lava environments, floating islands, dangerous wildlife, and much more.

Alongside the all new campaign, there are a multitude of modes for players to dive into, spread across numerous sandbox, racing and competitive multiplayer maps.

More multiplayer modes, as well as new skins and vehicle parts, are already in development and players can also share blueprints for any of their creations with their friends and the Trailmaker community.