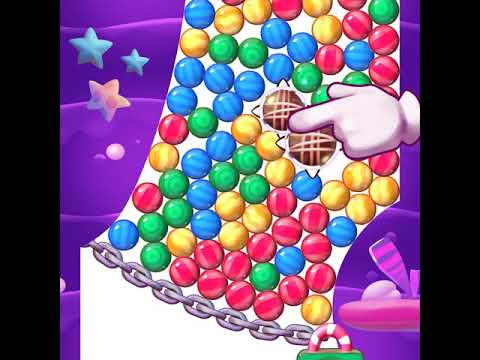 Sugar Blast is all about super simple and satisfying gameplay, combined with eye-popping (and mouth-watering) graphics and adorable characters. Headlining this confectionary-filled bonanza are Maple and her cute jellybean companions, guiding players through thousands of levels.

At the heart of Sugar Blast is a popular gameplay style that’s derived from another of Rovio’s recent releases, Angry Birds Dream Blast (released: January 2019). Encouraged by the success of Dream Blast’s unique and instantly accessible gameplay, Sugar Blast riffs on the Dream Blast format and amps it up with a fresh visual theme.

Sugar Blast is available now as a free download in the App Store and Google Play.