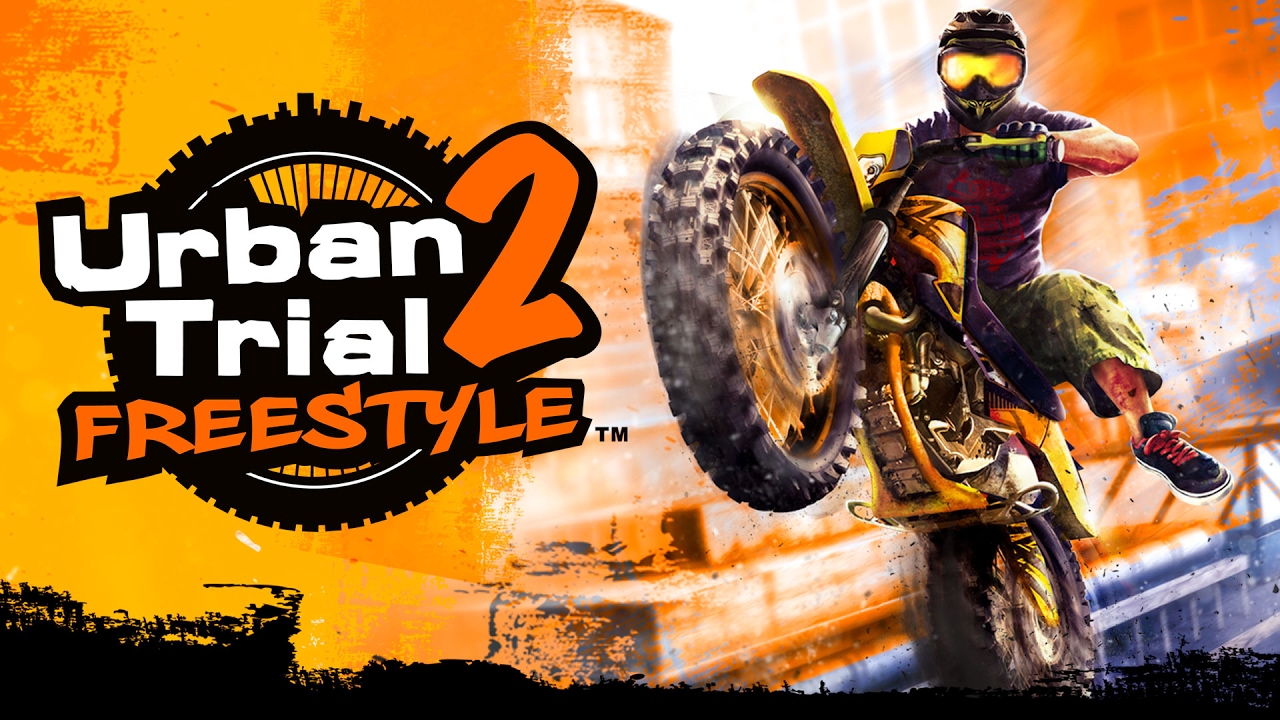 URBAN TRIAL FREESTYLE 2 COMES EXCLUSIVELY TO NINTENDO 3DS IN 2017 WITH TWICE AS MANY LEVELS AND ONLINE SHARING MODES!

‘Urban Trial Freestyle’ the hugely successful, fast action, stunt racing game, is back! Tate Multimedia is proud to announce ‘Urban Trial Freestyle 2’ the sequel to 2013’s original which sold over one million copies. Urban Trial Freestyle 2 brings the addictive, action packed, gameplay fans know and love, with tons of new content for the Nintendo 3DS. With double the levels and an online level sharing tool, players will be able to backflip, 360 and wall ride the urban landscape in more ways than ever before.

Launching Q1 2017, Urban Trials Freestyle 2 brings many features the community has been asking for. Conquer 80 new levels, twice as many as the original game, featured across both Stunt and Time Attack modes. Master the track editor, create the most fiendishly challenging tracks possible and share them with your friends online. Play the challenges you love, test your stunt driving skills on new obstacle and challenge your friends in the competitive timed mode.

Customisation is a big part of Urban Trial Freestyle 2 – with new motorbikes each customisable to fit your gameplay style. Brand new player outfits – allowing you to create your own style whilst dominating the track!

Flip and tumble over dozens of obstacles as you race through new and diverse environments such as the Skate Park, Highway, Urban Parkour, Industrial and the Suburbs. Shift and balance your weight to ensure you survive the race, and set the quickest time for your friends.

“We’re incredibly excited to be back after three years since Urban Trial Freestyle was first launched!” Says Paul Leskowicz VP at Tate Multimedia. “We’ve been listening to our fans and have added a number of innovative new features which will allow you to take your game further, including the communities most requested feature – sharing customised maps with your friends online!” Leskowicz continues, “We’re also excited to reveal that we are looking at other platforms for Urban Trial Freestyle and would love to develop for future consoles!”