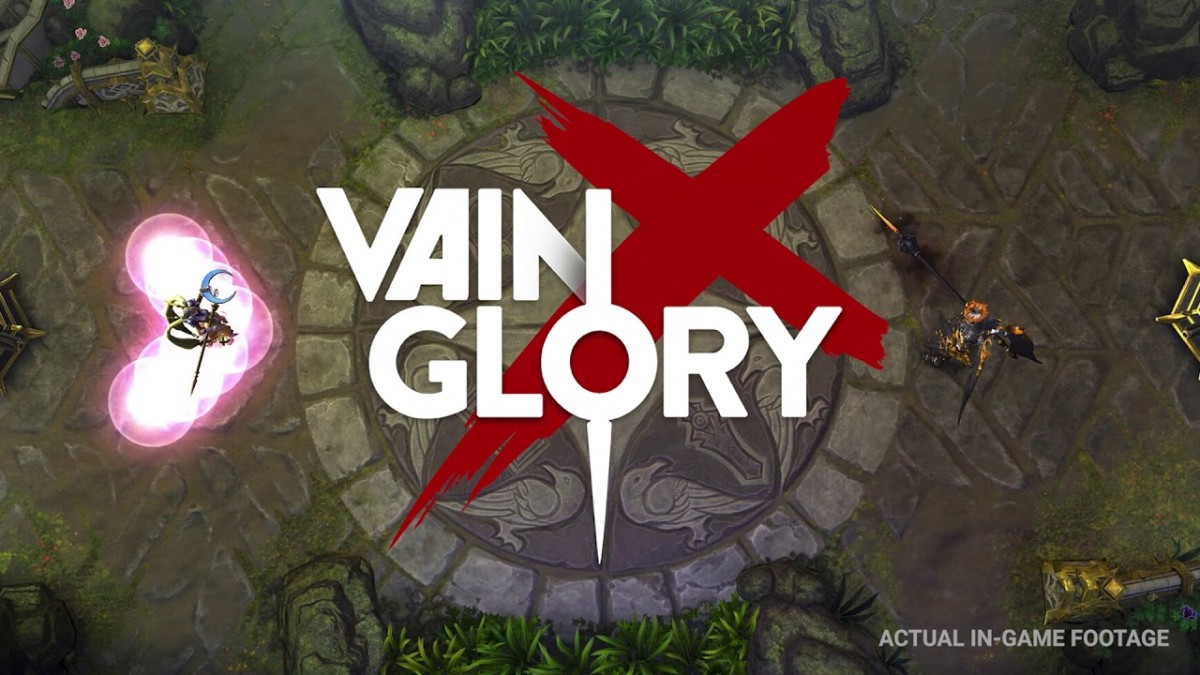 Vainglory, the award-winning next-generation MOBA, is now playable cross-platform with the launch of Vainglory 4.0. Players on Windows, macOS, Android and iOS will be able to match up and party with their friends whether they play on desktop or mobile. Built on the proprietary E.V.I.L. cross platform engine, featuring incredible graphics, precision controls and competitive parity across all platforms, Vainglory is designed for the strategic depth and mechanical skill that you’d expect from a PC title, but playable for free with your friends anywhere on any device, from the highest end PCs to less expensive mobile devices.

In addition to providing PC and Mac support through Steam, Vainglory 4.0 will bring a number of major updates to the game, including a new cross-platform UI, a shift into 5V5 as the primary game mode, in-game text chat, a new friends hub, a new hero San Feng, an entirely new style of counter focused gameplay, and more.

Cross-play is the latest innovation from developer Super Evil Megacorp, which has continued to push the boundaries of platforms and the MOBA genre since Vainglory’s initial debut. Others include:

Download Vainglory for PC or Mac from Steam at https://store.steampowered.com/app/1025580/Vainglory/ to join the community!

About Vainglory
Super Evil Megacorp’s Vainglory is the only “no-compromises” cross-platform online battle arena (MOBA) for Windows, macOS, iOS and Android powered devices. Powered by Super Evil’s proprietary E.V.I.L.™ cross-platform game engine, Vainglory features superior gameplay and strategic depth, the most accurate and responsive controls and the most beautiful graphics at up to 120 frames per second across a broad range of devices.

Originally launched on mobile in 2015, winning several game-of-the-year awards, Vainglory has brought quality gameplay to the touchscreen generation, featuring 3M+ polygons, more than 200 fully animated moving actors, a set of industry-first technologies and uncompromising controls and strategic depth. Launching on Windows and Mac OS in early 2019, Vainglory is set to not just redefine multiplayer gaming on mobile, but break ground for the MOBA genre on any platform.