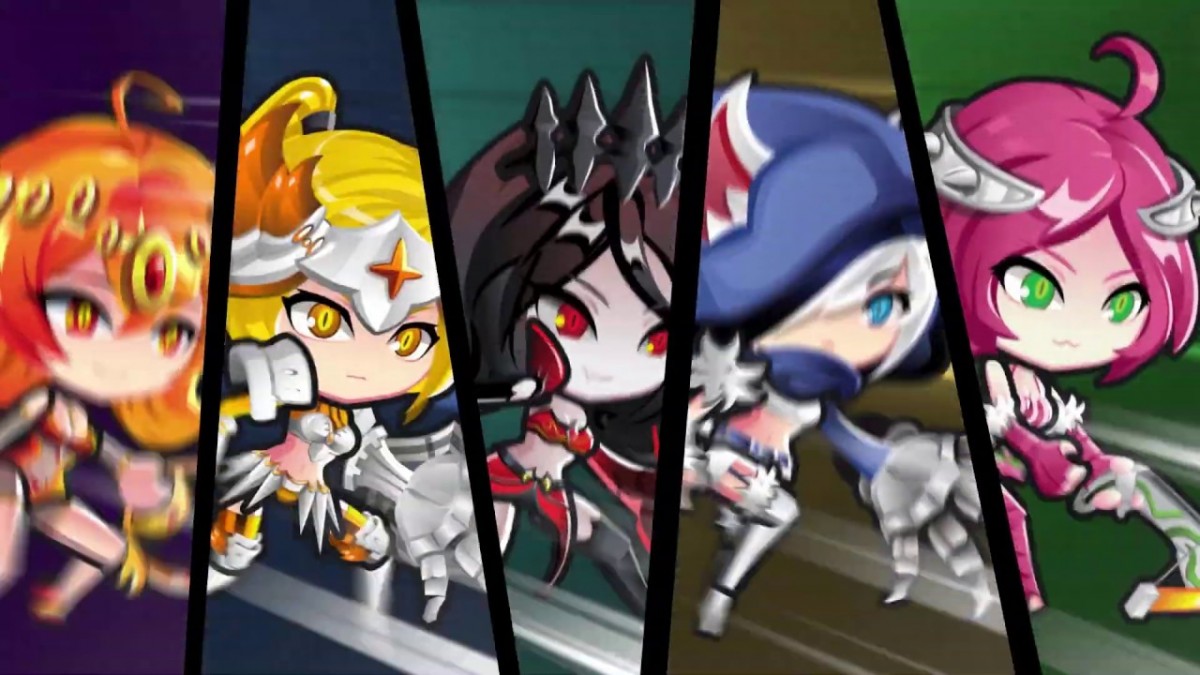 Valkyria Shooter is a new run and gun shooting RPG developed by GamePple. Valkyria Shooter includes the concepts of the lore of Eda mythology, such as Valkyria, Freya, and Ragnarok, and tells the story of the Valkyrias and their search for the heart of the original Ymir to fight against powerful gods and monsters.

Valkyria Shooter has cute and charming cartoon-like graphics, which everyone will love, and is a new style running and shooting game with unique arcade game features that combine escaping and shooting elements.

With an RPG-style upgrade system to manage, players can enhance Valkyrias and Freya with the special goods obtained in the dungeons, summon legendary servants and artifacts, and provide users with the fun of party combinations that can use a variety of tactics.

GamePple will continue to update new content such as Valkyrias, servants, and artifacts, along with new dungeons.

About Valkyria Shooter
Valkyria Shooter is a mobile Running & Shooting RPG developed by GamePple in South Korea. Based on the concepts of the lore of Eda mythology, the main features of the game include cute and charming cartoon-like graphics, over 10,000 stages, and six dungeons playable at four different difficulty levels, all with RPG elements.