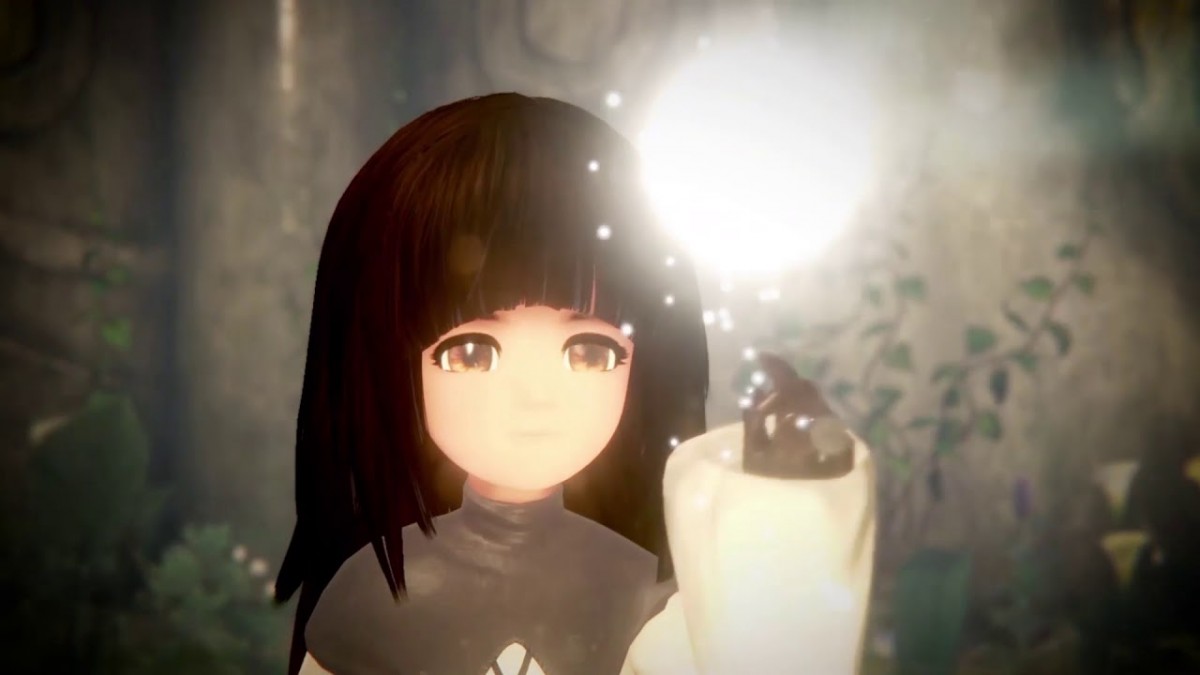 Experience a moving tale full of music and mystery in a rebuilt and extended version of the popular rhythm game. PlayStation 4’s exclusive content includes more than 25 new tracks, raising the total to more than 60 songs. Perform as Deemo, a magical creature whose beautiful piano melodies have the power to grow a tree to unbelievable heights. Harness Deemo’s musical talents help the girl who fell from the sky and into his life climb the tree and find her way home.

Immerse yourself in a fully 3D version of Deemo’s breathtaking castle, complete with different rooms to unlock and explore. Solve puzzles, perform new songs, and get swept away in a fantasy world brought to life with PlayStation VR and PlayStation Move controller support. Alternate between musical performances as Deemo and exploration sequences as his young visitor, watching their relationship grow and thrive like the tree, in a touching tale and unforgettable experience.