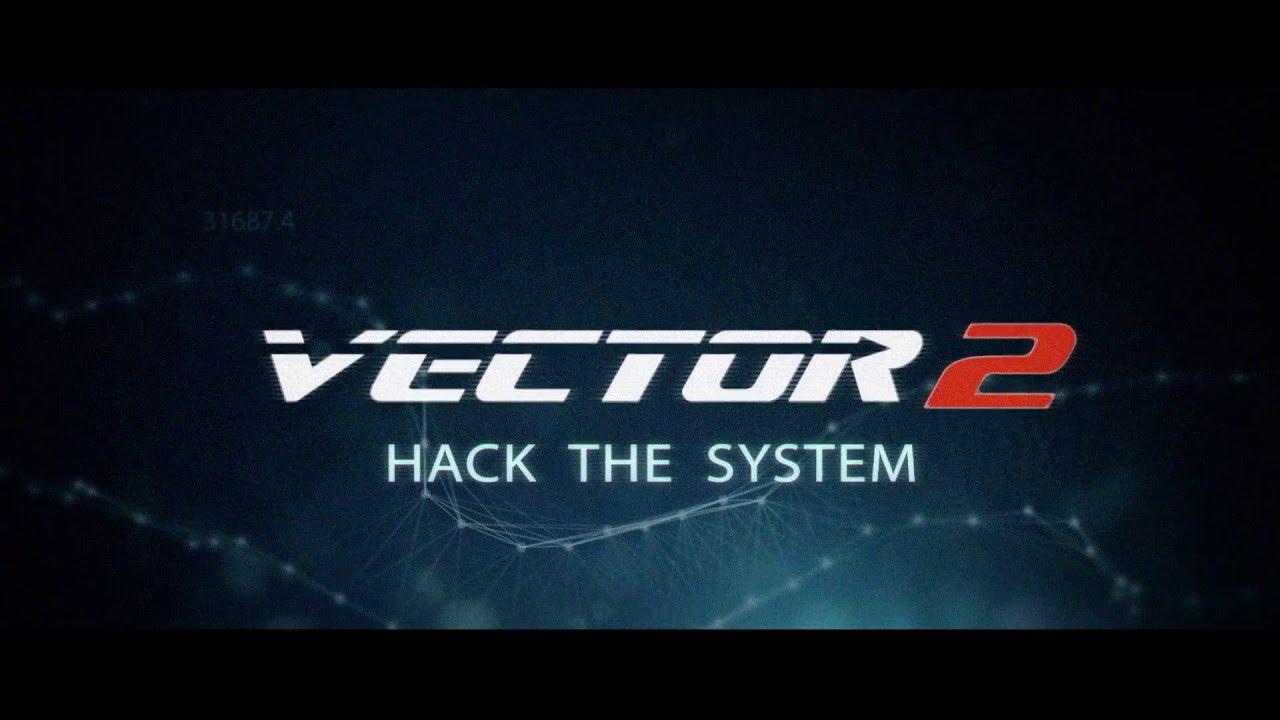 Nekki (www.nekki.com ), a developer and publisher of free-to-play action games, announced today the much-anticipated launch of Vector 2, the sequel to its parkour-inspired running game. Downloaded more than 80 million times on Android and iOS devices, the original Vector inspired an enormous fanbase with its futuristic graphics and lifelike movements based on the urban ninja sport of Parkour. Vector 2 builds upon the sci-fi storyline and dystopian themes of its predecessor while providing players with even more heart-thumping action and unique challenges. Vector 2 is now available free to play for all Android devices.

Set in a sprawling and ominous research complex where test subjects are forced to undergo radical experiments, Vector 2 is an arcade-style action game in which the player attempts to break free from his captors and flee to safety. Players will have to run, vault, slide, jump, roll, climb and use a variety of Parkour moves to clear each level and escape from the complex. Vector 2’s intuitive controls ensure that players of all levels can catch on quickly, but its sophisticated level progressions challenge even the most expert gamers.

“We’ve really upped the ante with the release of Vector 2 by making the graphics that much more dazzling and the action that much more intense,” said Dmitry Terekhin, founder and CEO of Nekki. “Fans of the original Vector will recognize the attention to detail we pay in making each and every movement seem perfectly natural, and we think they’ll be especially impressed with all the new features and levels of gameplay that we’ve added to the mix.”

More than two years in development, the new version of the game features a dynamic gameplay environment in which platforms and obstacles swing, slide or move around in other ways, adding a whole new challenge that players must overcome. Players can improve their chances of success by using equipment with vast number of special properties such as an Ablative Vest to ward off laser beams or a Blastproof Boots to neutralize landmines. Vector 2 was built using Nekki’s proprietary animation engine, Cascadeur, to allow the protagonist to move smoothly and naturally like a real Parkour master.