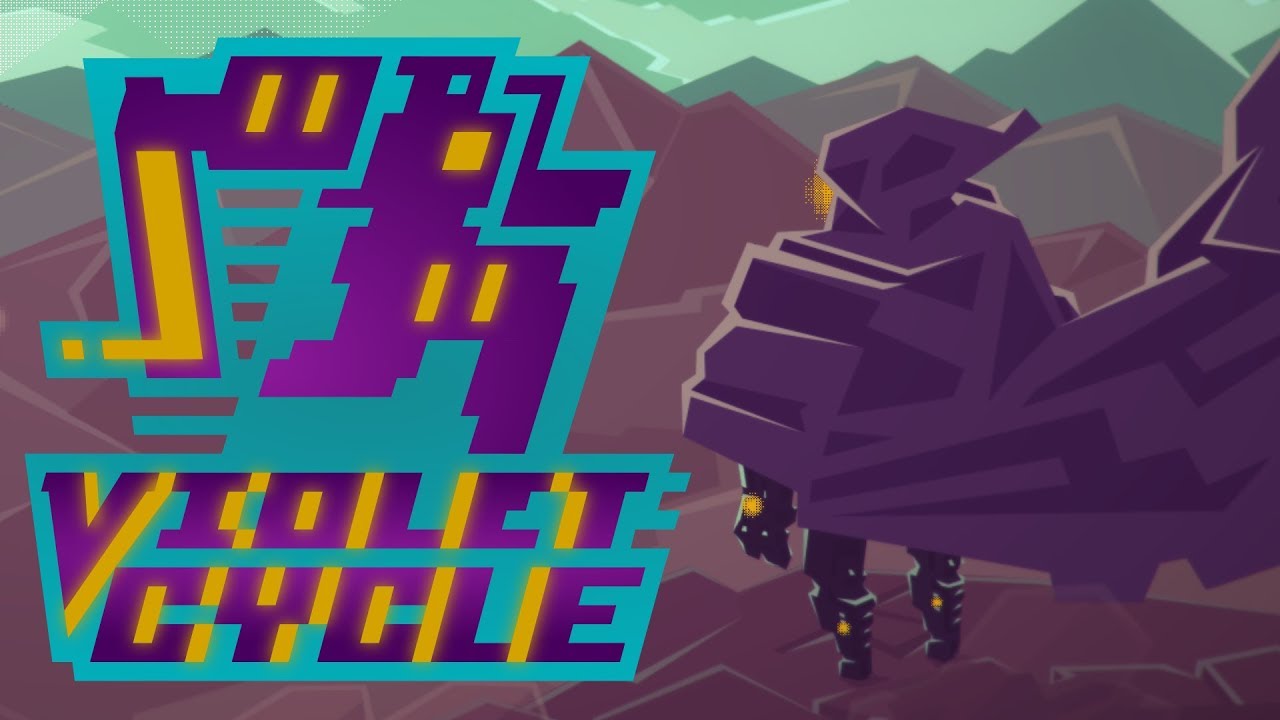 Digerati Distribution and Weckr Industries announced that after a successful period of refinement, Violet Cycle has left Steam Early Access.

Violet Cycle has been created by lone-wolf debutant codesmith Marek Budik (aka Weckr Industries), whilst locked inside his lair deep within the Czech Republic. He has crafted the game as a personal labour of love over the course of two challenging years.

During its time in Early Access, Rock Paper Shotgun picked out Violet Cycle as an Unknown Pleasure and declared it “A good time!”, while PC Gamer described it as “An offbeat mix of Hyper Light Drifter and Transistor.”

Violet Cycle is a kinetic arcade action game. Embrace your rage as you slash through metal and wire, dispense silicon-shattering kicks and discover the beautiful order that lies hidden inside the dance of chaos. There’s also quite a bit of dashing.

Something terrible has happened to life itself in your pitiful corner of the universe and the only way forward is the way out. Set the last remaining Tower Garden on its way by climbing to the peak. Save the precious seeds of life found along the way. Do not fall to despair!

An audio-visual experience produced by simple logic operations, performed by pieces of silicon and copper. Quite a miracle by itself really.