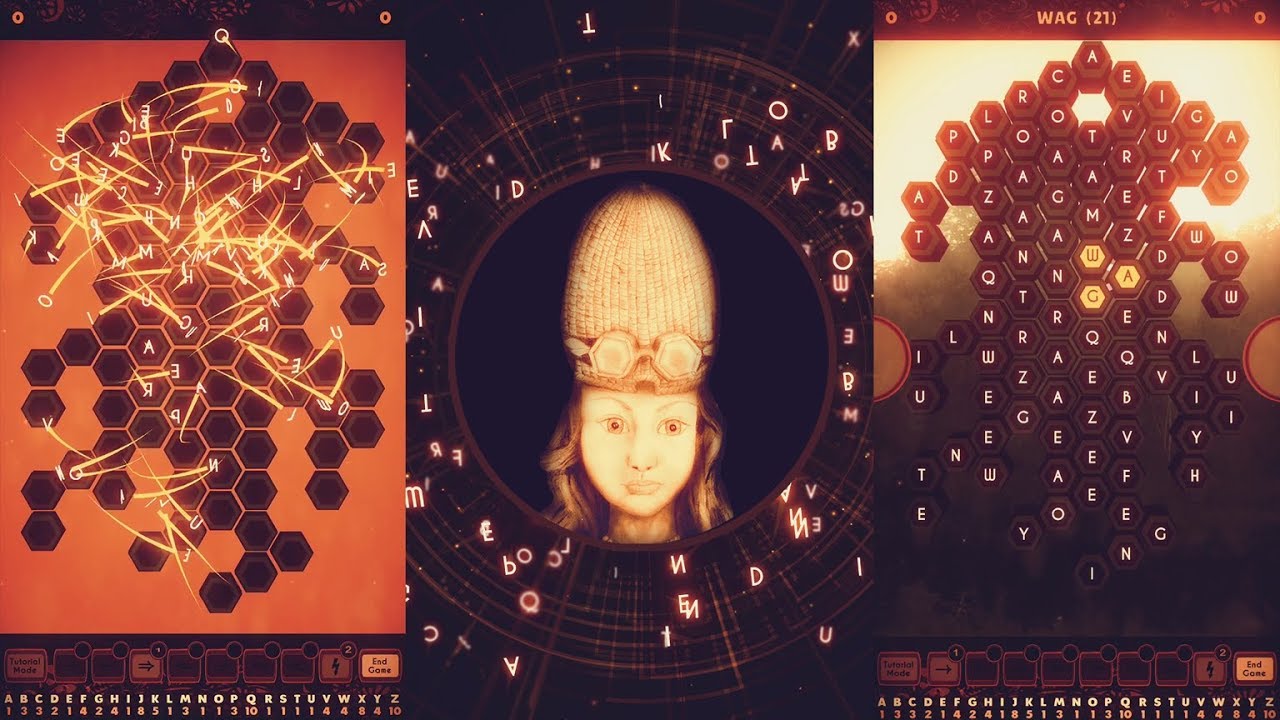 Vermont Digital Arts, an indie game and art studio run by hobbyist beekeepers, announced the launch of Waggle Words, an augmented reality word game set inside a beehive. The strategic word search game is for sale on the Apple App Store and available for standard mobile play for all devices running iOS 11. The game also contains an augmented reality mode that can be accessed by devices containing an A9 chip or higher.

When Vermont Digital Arts founders, husband and wife team Elliott Mitchell and Julie Beet, were brainstorming ideas for their next game, they turned to the experts. “Our 10 year old daughter actually came up with the initial premise for the game, a combination between two indie games that she was enjoying at the time, SpellTower and Chip Chain,” said Beet. “I was just getting into beekeeping, so was inspired to design a game with a beehive theme. The name Waggle Words actually comes from the “Waggle” dance that honey bees use to communicate with each other.”

Mitchell’s interests were moving in the direction of VR and AR, so as the main artist and programmer, he took the game development in that direction. “When we began developing Waggle Words, I had been working as a 3d artist and in mobile game development for years, but there hadn’t been a lot of innovation in mobile and I was feeling bored. Consumer VR was just becoming available and I didn’t want to miss the boat, so I developed Waggle Words for both mobile and VR. When Apple announced that they were releasing ARKit to Unity developers, I jumped on it because it was a natural fusion of the iOS and VR versions we already had in development.”

Waggle Words keeps the energy high with flying letters and a swarming hive. The AR mode brings added excitement to the game by placing the hive within your personal environment. The buzz continues to grow with the awaited VR version of Waggle Words on Steam VR and HTC Vive, as the VR version places you inside a three story beehive where the letters swarm all around you and the board undulates with excitation.