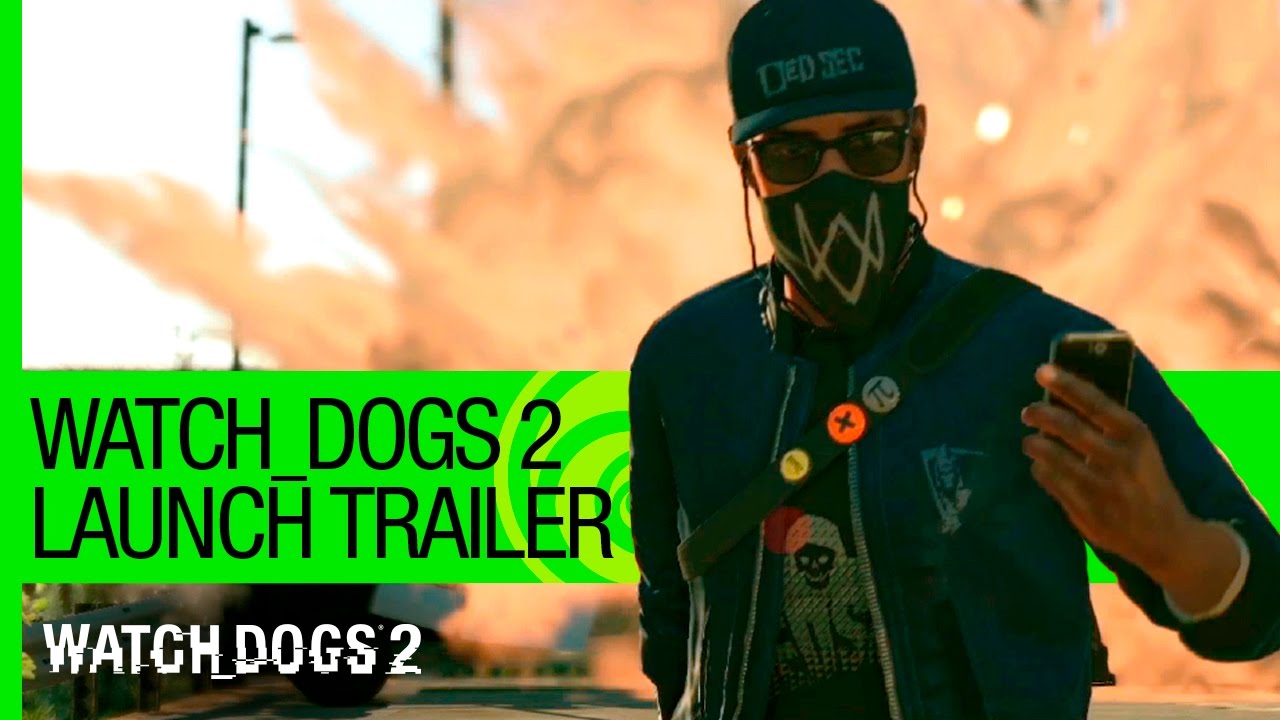 Ubisoft® announced that WATCH_DOGS® 2 is now available on PlayStation® 4 and Xbox One. The game will launch on Windows PC on November 29th.

In WATCH_DOGS 2, players explore the San Francisco Bay Area as Marcus Holloway, a brilliant young hacker from Oakland, wrongly framed for a crime he did not commit by the predictive algorithms of ctOS 2.0.  This upgraded version of the city infrastructure operating system, which was introduced in the first WATCH_DOGS video game, is being used to track, control and manipulate citizens on a massive scale. As Marcus joins the hacktivist group DedSec, they decide to take down ctOS and BLUME, the multinational company behind this oppressive system.

WATCH_DOGS 2 features a vast and dynamic open world offering a variety of environments and gameplay possibilities with extended hacking options and a greater variety of gadgets and weapons. Players can not only hack into the city’s infrastructure but also every person and any connected device to trigger unpredictable chains of events. This unique level of freedom unlocks many opportunities in terms of playstyles and players can choose to use stealth hacking to complete missions without killing a single enemy or go guns blazing for a more ferocious approach.

Data privacy is more prevalent than ever in today’s society and a theme that the WATCH_DOGS brand has been exploring ever since the release of the first opus. WATCH_DOGS 2 expands into hyper connectivity and the growing economy surrounding it. With a multi-story structure, subjects like crime prediction, social media hacking and the internet are presented in a variety of different ways and missions. On their journey, Marcus and the members of DedSec use hacking with a socially motivated purpose to reflect on the values of hacktivism. Offering a fictional environment located in the birthplace of technology and rooted in contemporary events players can related to, WATCH_DOGS 2 raises awareness about key society themes through an entertaining and compelling gameplay experience.