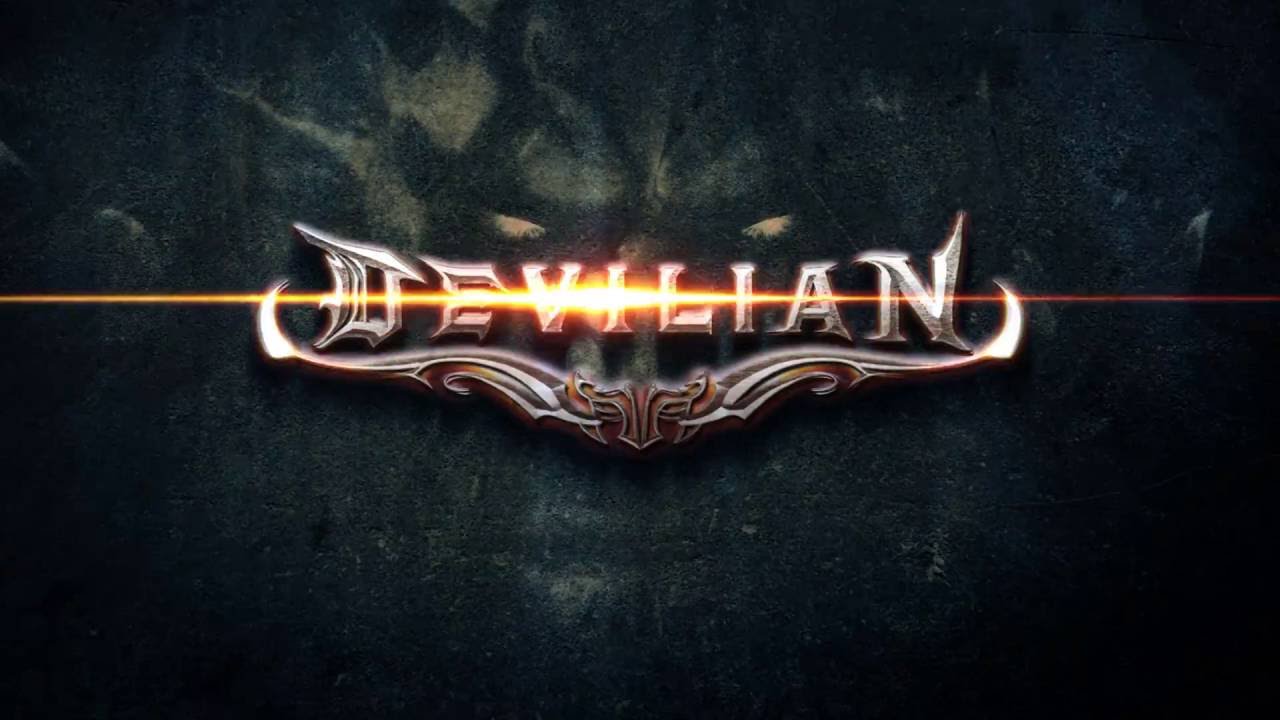 The beautiful and horrific ones shall deliver us from the demonic. Much-awaited mobile game Devilian has launched globally for both App Store and Google Play. Adapted for mobile, Bluehole’s Devilian is currently one of the most technologically advanced Action RPGs on the market. Over 150 thousand players pre-registered to take part in the war against the armies of Kavel, making Devilian’s pre-registration event one of the most successful in GAMEVIL’s history. Devilian has attracted a strong following because of its expert use of Unreal Engine 4, the dual-character ‘Devilian’ mechanic, and its refined hack-and-slash gameplay.

GAMEVIL and Bluehole are proud to fully actualize Unreal Engine 4 in order to make Devilian one of the most visually appealing games on mobile presently. By showcasing what was previously thought difficult to achieve on mobile, the line between PC and mobile graphics blurs further. Players will be impressed with the mesmerizing skill animations, realistic lighting effects, and sharp environmental details. Gamers will appreciate consistent frame rates as well as the ability to customize graphical settings. Devilian will be playable across a wide variety of devices.

Apart from the graphics, the main draw of Devilian is the gameplay. Both the unique ‘Devilian’ mechanic and the fluid combat system accentuate what is the most important part: the action. Boss battles require timely spacing, dodging and use of skills as well as knowing when to shift between each character’s human and Devilian forms. Transformation between forms is effortless and quick, which is a blessing because battles are even quicker!