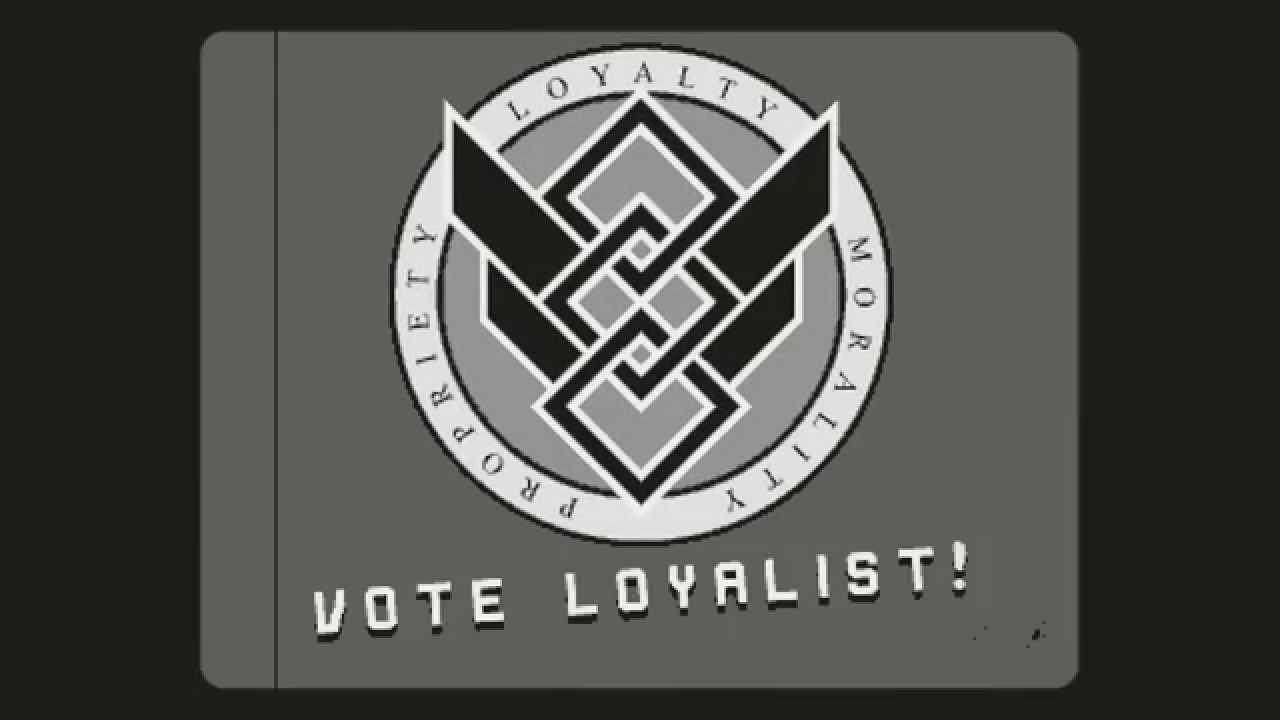 The newly-started Swedish indie studio Double Zero One Zero has already received media acclaim for their press censorship simulator game The Westport Independent. Now they have signed a publishing deal with Coffee Stain Studios (Goat Simulator, Sanctum, Sanctum 2) and are slated for a 2015 Steam release.

Game features
· Change the content and meaning of your articles by censoring them to your liking. While you can’t lie, you don’t have to tell the whole truth either.
· Employees with fleshed out character, who will not only react to your actions, but also discuss them with other colleagues.
· Hundreds of articles, with different articles being picked for each playthrough.
· Adaptive stories where your actions affect the opinions of the people, which in turn affects what happens in the city, and lastly affects the stories you receive.