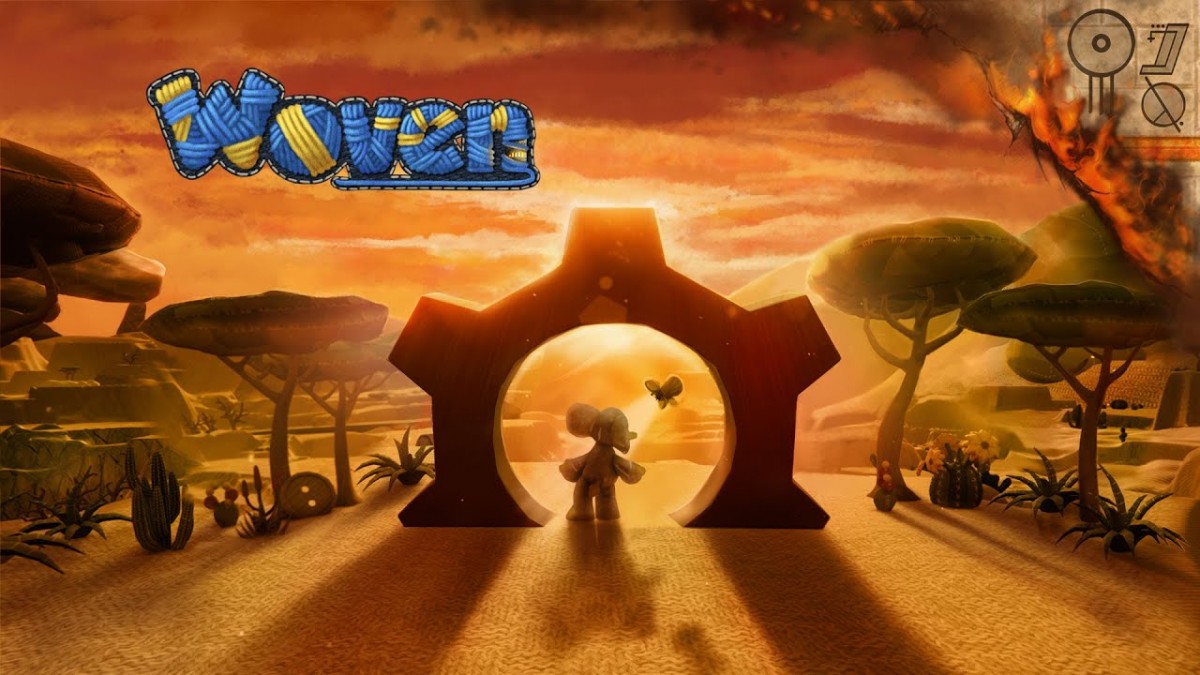 Woven is a unique adventure game, with lots of elements of platform, point-and-click and action-adventure game, without being exactly like any of them. The game is laid-back, casual and tailored to a broad audience with both easy and more advanced puzzles, accompanied by a heartfelt story that also offers complexity.

In Woven you explore a woollen world where stuffed animals once lived in peace. A colourful world where much is not as it seems. In the game you will search for hidden secrets and customize your character with different animal shapes to solve puzzles. It is an epic adventure with two very unlikely heroes and a story narrated in rhyme.

Woven will have a multiplatform launch that will see it distributed all over the world in English, with subtitles in Spanish, French, German and Dutch.

Are you ready to explore a woollen world and unravel its mysteries?