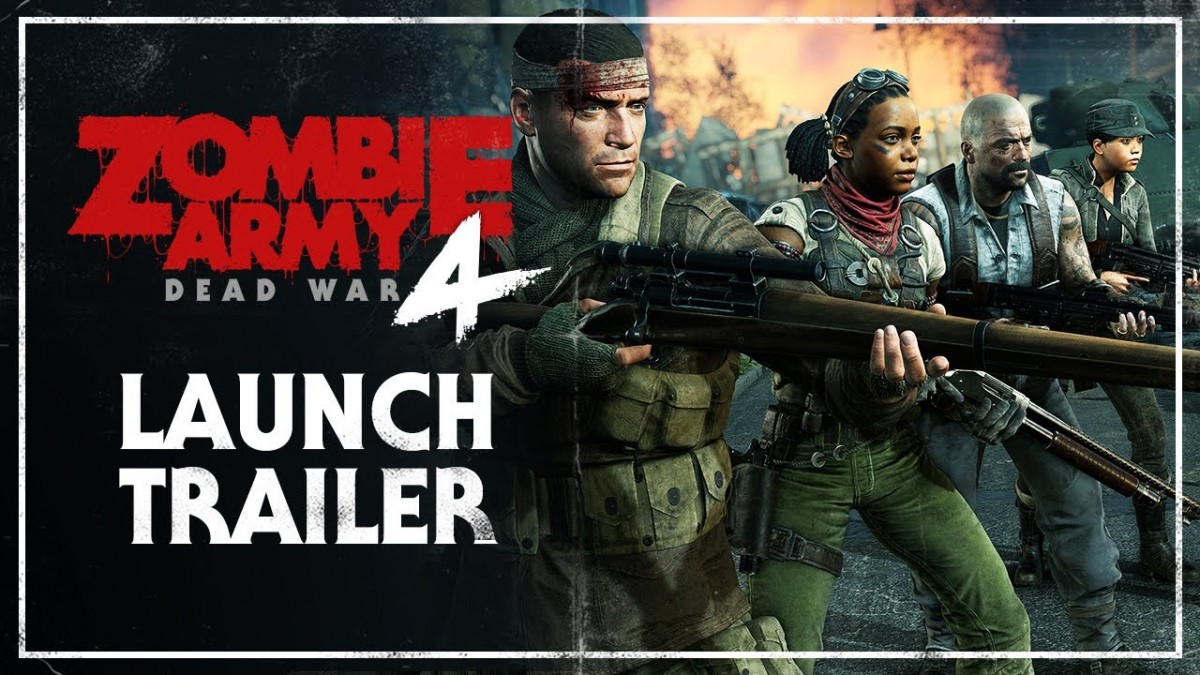 1946 Europe lies in ruins, torn apart by “Plan Z.” The zombie Führer has been cast into Hell but Hitler’s hordes are back for more.

From the makers of Sniper Elite 4 and Strange Brigade, ZOMBIE ARMY 4: DEAD WAR rises today on PlayStation 4, Xbox One and Windows PC. The brand new installment in Rebellion’s cult horror shooter series is available both digitally and in boxed copies.

A harrowing Story Campaign for 1-4 players

Huge new levels across Southern Europe and beyond…

100 levels to rank up – build the slayer you desire

Gorge on the goriest X-ray Kill Cam ever

In addition to the main game, the Super Deluxe Edition grants access to tons of additional post-launch content. That includes:

In addition to the main game, the Deluxe Edition outfits survivors with a crate-load of additional extras, all available Day 1, including: