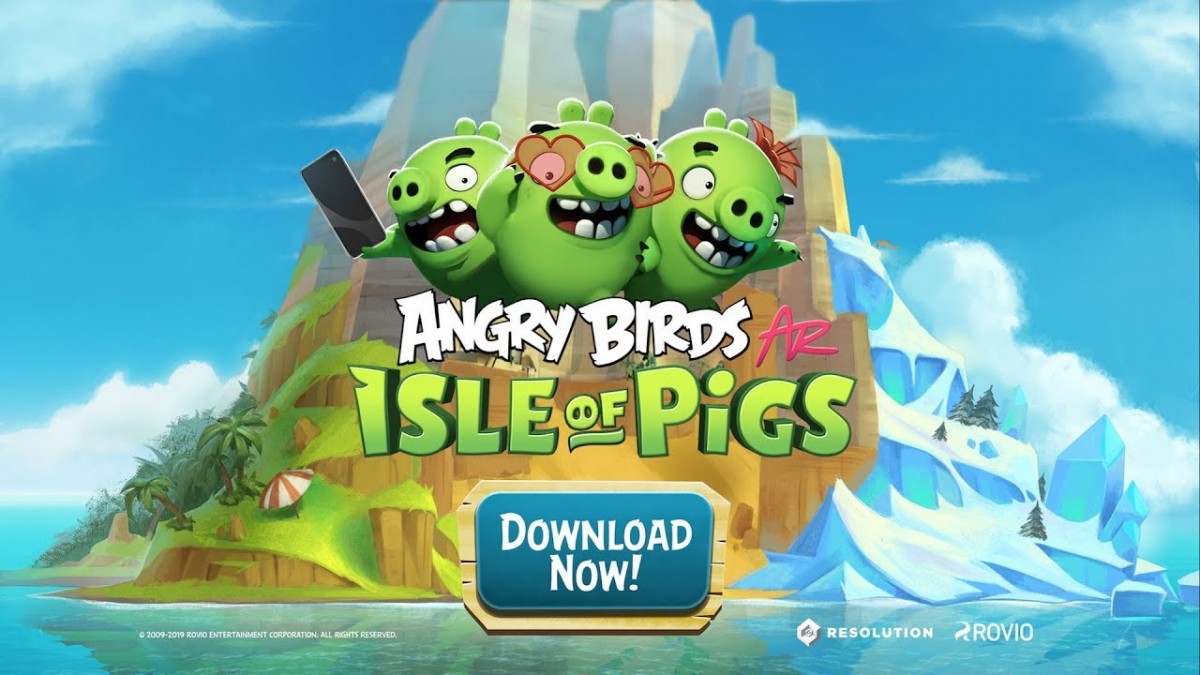 The game – previously released on iOS – allows fans to mix realities of their physical environment and that of the world of Angry Birds, taking the power of the Angry Birds slingshot into their hands like never before. The game debuts on Android with 78 levels of gameplay, allowing players to see the incredibly realistic characters and entire game overlaid onto a player’s actual environment.

Through the power of AR, players can physically walk around structures overlaid onto objects in their own environment to find weak elements and identify different angles for the best accuracy, as well as uncover hidden surprises in order to take on the green pigs, earn more points and unlock more content. Players can even make the game large or small to fit their space and customize their experience. In the gameplay, players make their way up to party city through the island’s jungle, desert, and frosty hideout, destroying their structures in the most spectacular way to earn maximum stars and retrieve the stolen eggs.