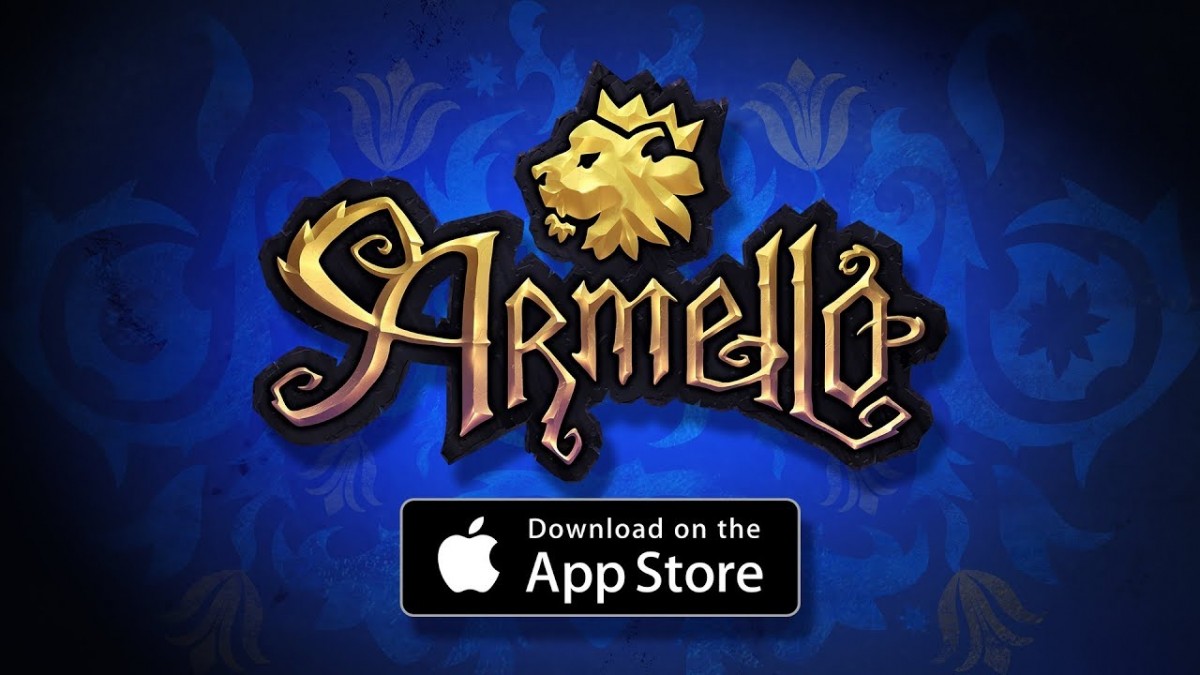 Armello, the award-winning fantasy digital board game brought to life by League of Geeks, is available today as a free-to-play title on iOS devices. Fusing the rich tactics of card games, the strategy of tabletop games and grandeur of RPGs, Armello provides a fairy-tale anthropomorphic world to get lost in.

The fierce lion king has succumbed to a corrupting force known as Rot, and his ensuing madness looms over the Kingdom of Armello. Five animal clans – Wolf, Rat, Bear, Rabbit, and the multi-species Bandits – are prepared to protect the realm. Choose a Hero from one of the five clans, each with their own strengths, weaknesses, and abilities, and engage in a battle of wits.

Vie for the throne against AI opponents or up to three other players through a gripping blend of tabletop strategy and tactical card games. Whether clashing with steel, using magical spirit stones to purge evil, gaining fame and fortune, or embracing the Rot itself, there are multiple paths to the crown.

Armello’s mobile version has no energy systems or paywalls. The four playable characters that debuted on the original Steam version are available at launch. Additional Heroes and dice skins found in the PC and console versions are offered through permanent in-app purchases. A subscription that unlocks all premium content is also accessible and includes subscriber-exclusive discounts on chests and exclusive in-game dice and badges.

To encourage on-the-go gaming, “Fury Mode” has become the new standard gameplay style: shorter turns, a visible timer at all times, and faster transitions make it convenient to fit in quick rounds. With a sleek new interface tailored to mobile devices, it’s hard to put Armello down.

Armello is out today on iOS, following its previous release for PlayStation 4, Xbox One, and Steam for PC, Mac, and Linux.