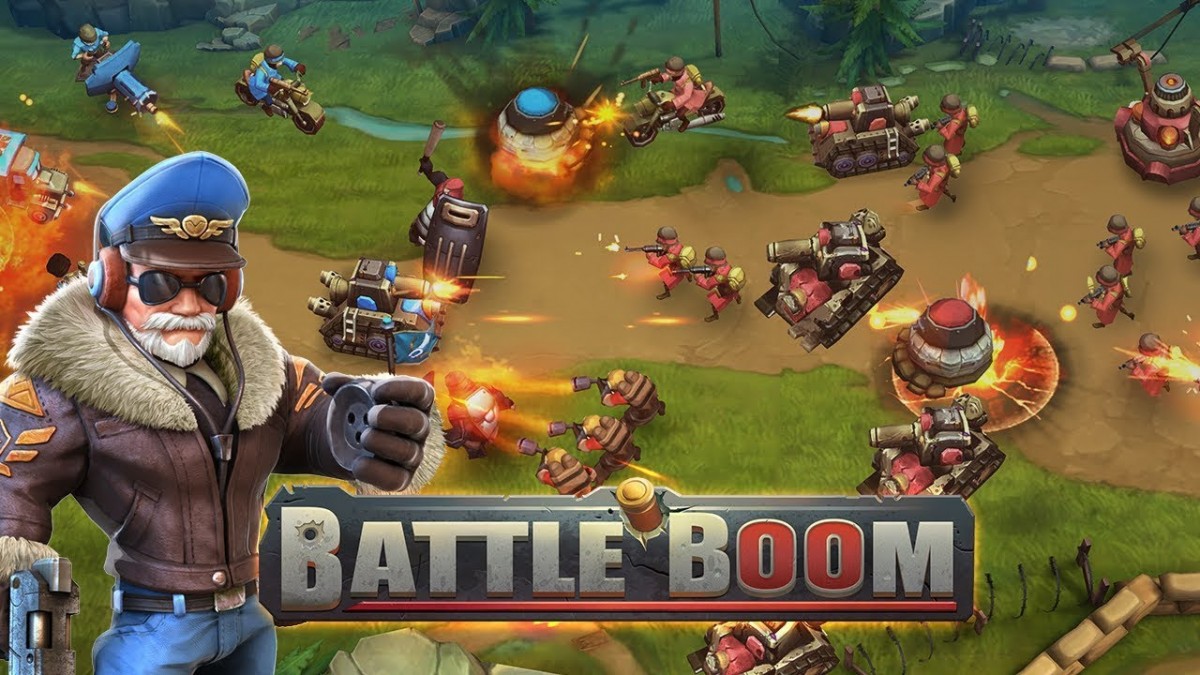 Battle Boom is a real-time strategic combat game in which players must destroy the opponent’s base using a variety of tactical weapons. The gameplay is optimized for the mobile experience and offers simple touch, tap, and swipe controls. To upgrade units and weapons, a player must defeat the enemy to claim unit cards.

Battle Boom boasts an array of spectacular and diverse environments where players can unleash their strategic skills. The players must consider the strengths and weaknesses of each unit to create a unique deck and allow them to defeat the enemy’s strategy.

The game offers 70+ playable units that each have unique skills and abilities. Players learn step-by-step how to operate their combat units through various gameplay modes.

Battle Boom is now available as a free download from the App Store and Google Play.