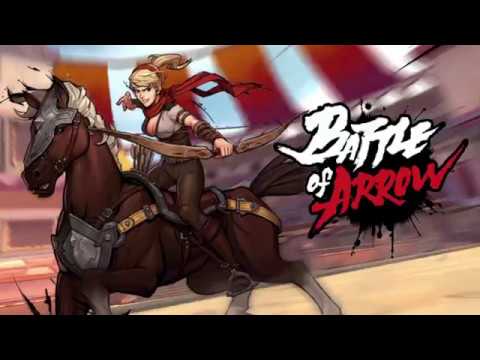 FourThirtyThree Inc. (4:33), a mobile-game publisher and developer, announced the global launch of Battle of Arrow, The game is now available worldwide to the App Store and to Google Play in five languages, including English, Japanese, Chinese, Thai and Korean.

Battle of Arrow is a mobile action arcade game that offers a real-time player-versus-player archery duel. It offers various game modes to suit individual gameplay styles. The player-versus-player mode offers a real-time duel against the best archers from 142 countries around the world. The raid mode is a real-time party raid that requires extensive collaboration between four players to conquer a boss. The campaign mode offers quick and easy practice for players hoping to reach the next level by earning gold ingots.

Battle of Arrow is now available on the App Store and Google Play for free.

In Battle of Arrow, players can do the following: