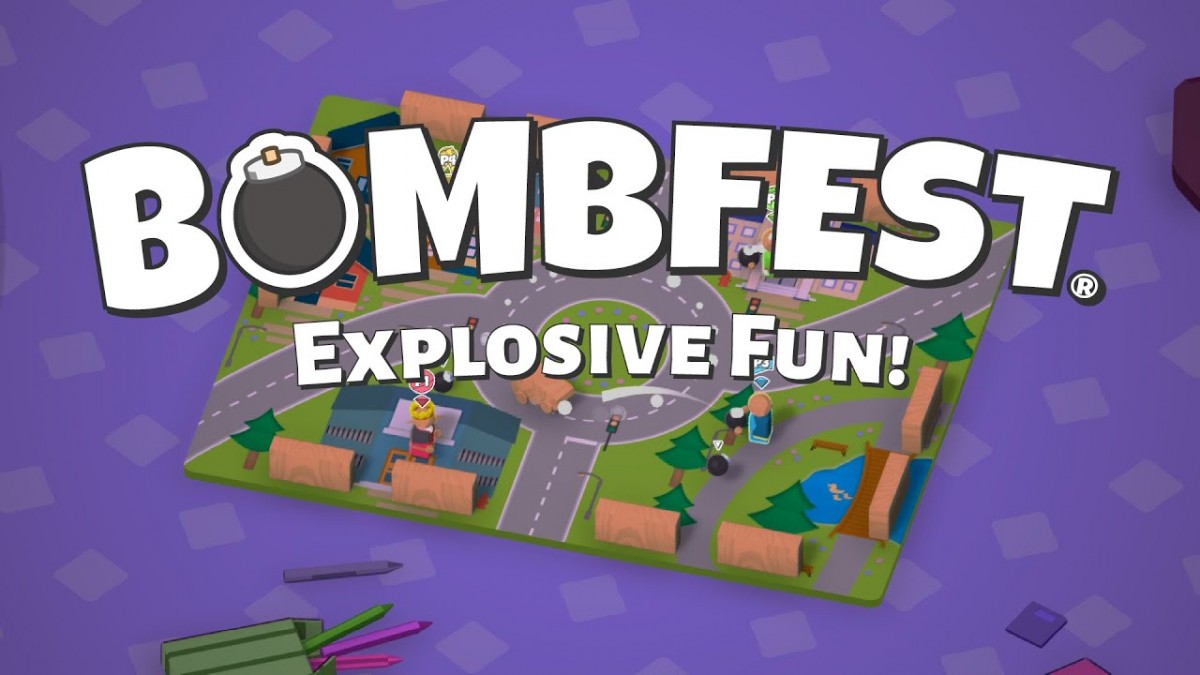 Sudden Event Studios and Whitethorn Digital announced their frantic blast of a party game BOMBFEST has arrived on Nintendo Switch™, PlayStation 4, Xbox One and Windows PC!

Battle with bombs and try to be the last player standing in BOMBFEST, a local multiplayer game for you and up to three friends. Whoever’s left standing at the end of each round earns the most points, and the player with the most points at the end wins. Duke it out in wooden forts, on folding chairs, and inside the kitchen sink as you attempt to eliminate your foes – but don’t get caught in a chain reaction of explosions!

BOMBFEST features 2-button controls and simple mechanics that are quick to learn and fun to master. It doesn’t matter if you’re an expert gamer or a party game novice – anyone can pick-up and play!