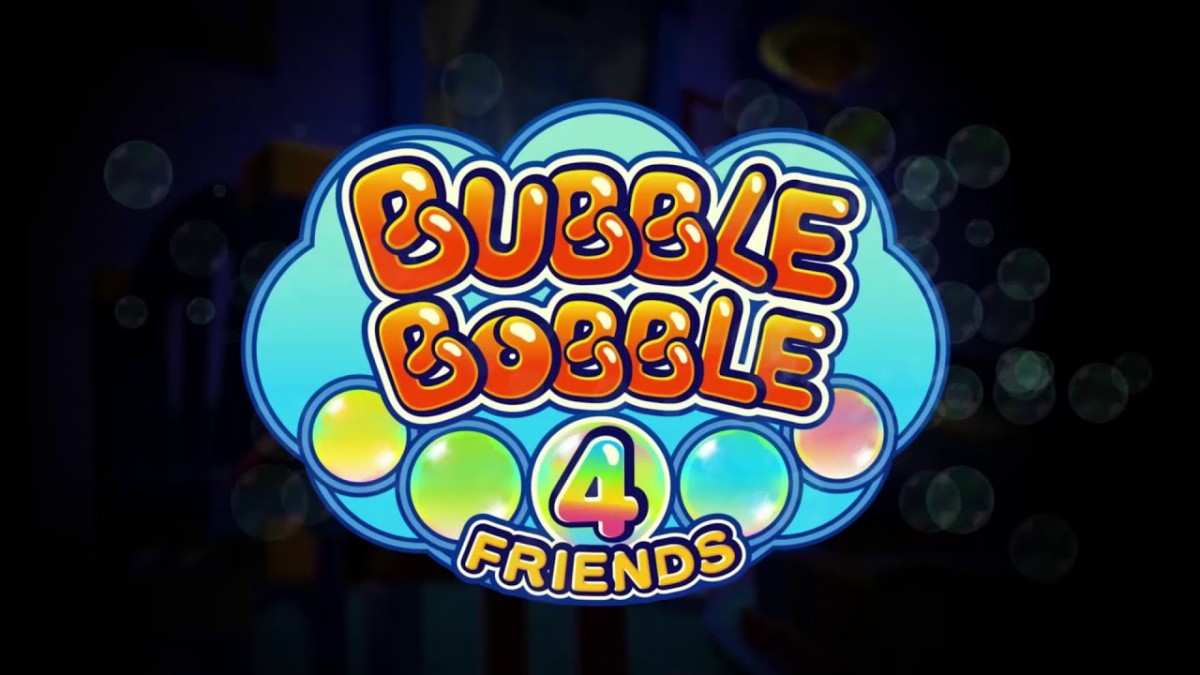 The cult game Bubble Bobble is considered the most popular and innovative platformer of the 80s and has been ported to more than 20 different platforms in recent decades. The sequel, Bubble Bobble 4 Friends, also developed by brand inventor TAITO Cooperation, features 100 new stages, 5 Bosses, and a new, unique skill upgrade system that enhances players’ dragons, adding a previously unimaginable strategic depth to gameplay and significantly increasing re-playability. In addition, the 4-player co-op mode adds a feature long desired by the fans and nothing stands in the way of bubble fun with friends. Of course, the original coin-op Bubble Bobble will also be included and can be played either solo or with a friend in 2-player co-op.