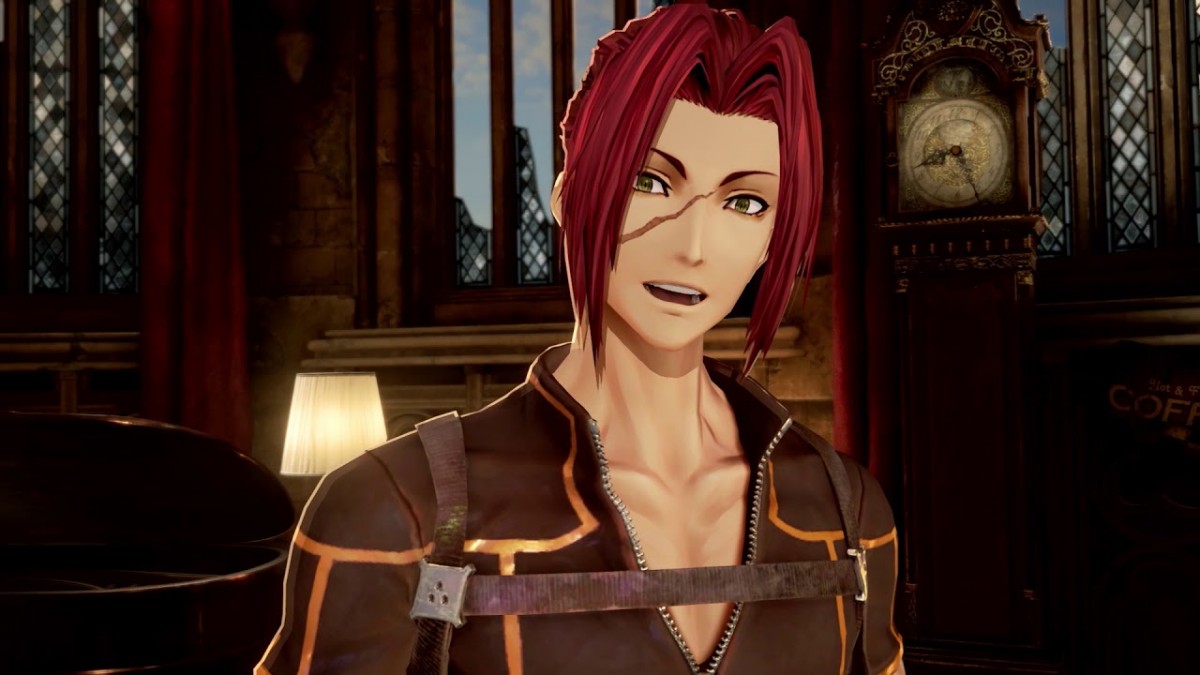 In the not-too-distant future, a mysterious disaster has brought collapse to the world as we know it. Towering skyscrapers, once symbols of prosperity, are now lifeless graves of humanity’s past pierced by the Thorns of Judgment. At the center of the destruction lies a hidden society of Revenants called Vein. This final stronghold is where the remaining few fight to survive, blessed with Gifts of power in exchange for their memories and a thirst for blood. Give into the bloodlust fully and risk becoming one of the Lost, fiendish ghouls devoid of any remaining humanity.

In CODE VEIN, players travel across the interconnected dungeons of the world as they unlock mysteries surrounding Vein and themselves. As they delve deeper into the game and come across tougher challenges, players can switch battle styles and loadout of abilities as well as their weapons to better handle the obstacles in front of them.

On their journey, players will encounter various characters that will offer their friendship and services. Some will even team up with players and help them throughout the game as A.I. controlled partners. Each partner has their own unique traits to help complement a player’s playstyle or well suited for an area. For those wanting a bit more challenge, they can go it alone and tackle the game by themselves. A cooperative multiplayer mode is also included for friends to team up and play through the game together. Special underground sections of the game tuned for cooperative play are also available for an added challenge.

CODE VEIN is available now for the PlayStation 4 system, Xbox One, and Windows PC with a MSRP of $59.99 and ESRB rating of “M” for Mature.