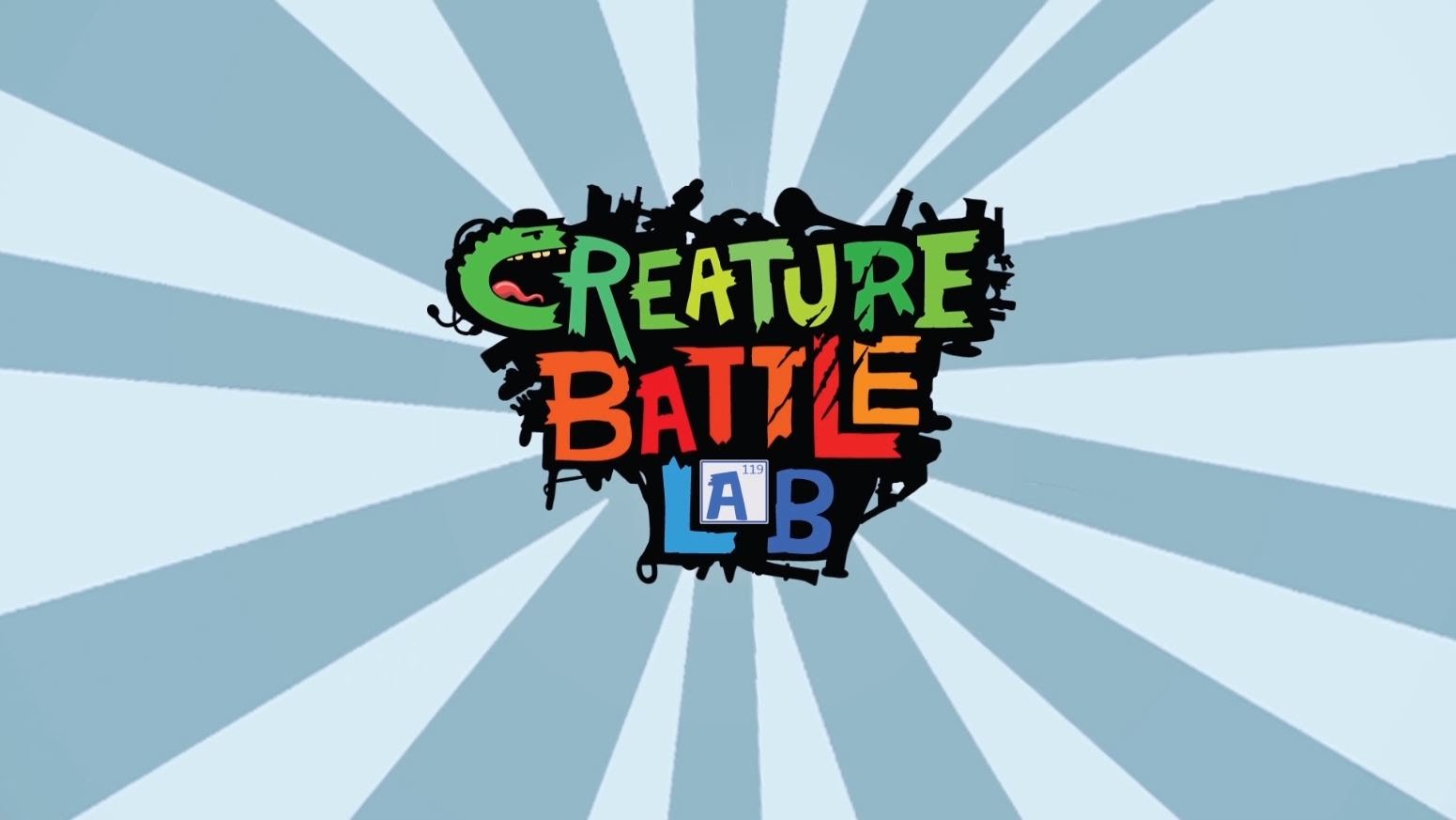 Welsh Award winning game developers Dojo Arcade is proud to officially announce the Worldwide launch of their exciting new game, “Creature Battle Lab”, on iOS, Android and soon to be Windows devices. Developed in collaboration with the support of Microsoft Greenshoots foundation, Welsh Government and the Welsh Language Broadcaster S4C.

Enter the world of Creature Battle Lab and experience mad science and crazy fun! Study with Professor Helix and discover the art of genetic creature splicing. Mix up molecules and experiment with DNA to create the ultimate team of fearsome/cute/weird battling creatures.

Take part in intense real time battles across a number of themed arenas. Become the No.1 ranked creature battler on the professional inter-lab science circuit.

Creature Battle Lab is a creature creation and battling game like no other. How your creatures look and what skills they have are entirely chosen and controlled by you.

Join the ‘Creature Battle Lab Club’ with a one off payment to instantly unlock all shapes, patterns and attachments for your creatures. Go to battle in style!

Features;
100% player controlled customisation
200+ attachments to choose from
60+ shapes to morph and blend between
30+ patterns to accessorise with
Unlock and experiment with 64 different skills
Mix and match abilities to find powerful combos and unique play styles
Take full control of your creatures in real-time battles
Unlock and battle in 27 distinct 3D arenas
Level up your creatures making them stronger, faster and more durable
Play for a few minutes or hours, it’s up to you