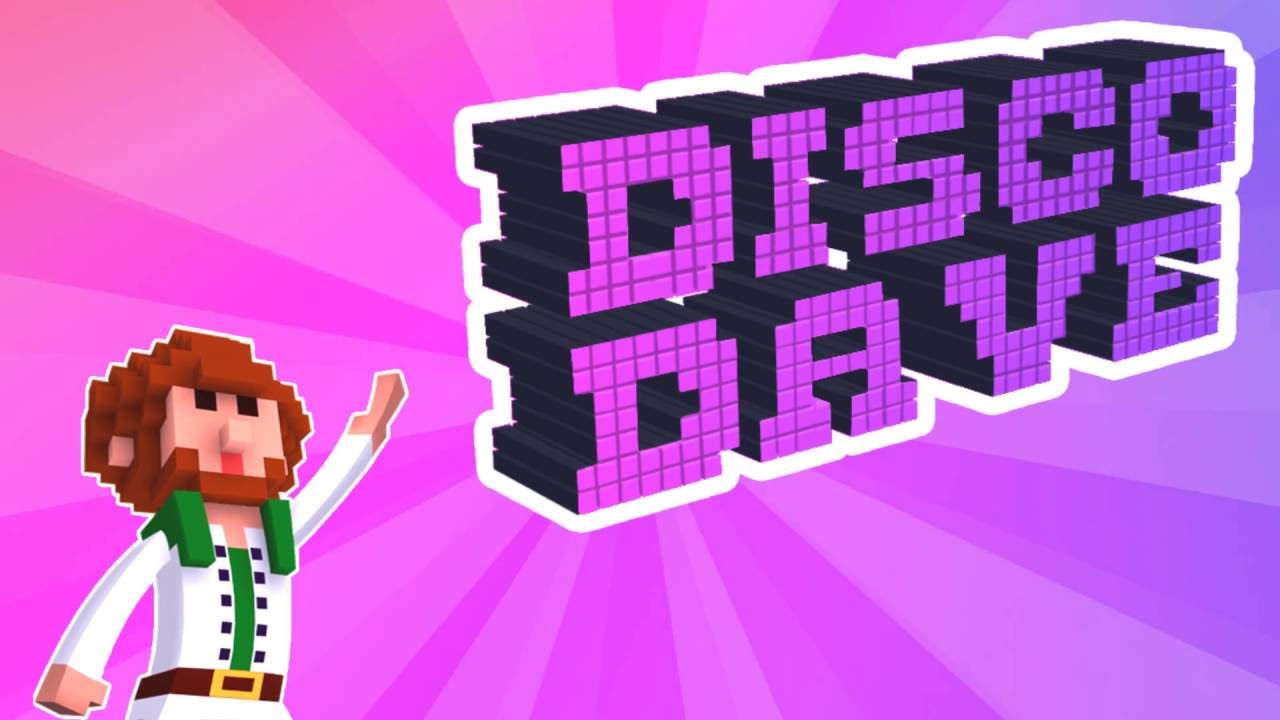 Disco Dave, a neon extravaganza with lots of characters and cute voxel graphics is available from today on Windows Store for Windows 10, Windows Tablets and Windows Phones.

The game is also available on the Tizen Store. If you have a Tizen device you will find Disco Dave there for sure. These ports were part of the Windows and TIZEN competitions by Unity for game developers, so get our game and show us some love with reviews and comments.

We would also like to let you know that Disco Dave won the Best Kids and Family Game Award at Casual Connect Tel Aviv 2016, and we couldn’t be happier about it!

We’re expanding to new platforms after our initial success. Disco Dave was featured at launch on iOS and just a week later on Google Play. We also got featured with our Halloween update on iOS. Even if the holiday is over you can still dance and perform combos on the spooky dance floor animated by a ghostly DJ.

“Disco Dave looks like an appealing time-waster for any high-score fanatics who want to try something new” said Rob Funnel, Toucharcade.com

“There are more than enough people out there who just want to get down on the dancefloor for a little voxel-graphic boogie.” said Emily Sowden, Pocketgamer.co.uk