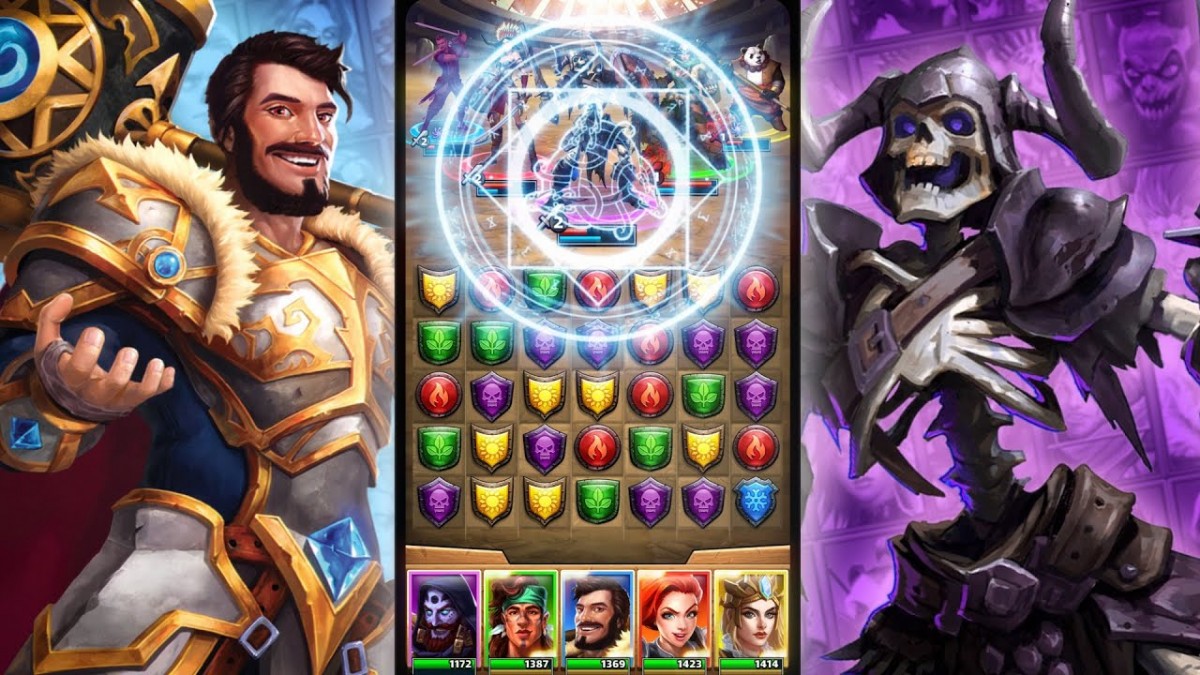 Small Giant Games (“Small Giant”), a subsidiary of Zynga Inc. , launched Hero Costumes, a new feature for its popular franchise Empires & Puzzles. The feature provides the heroes in the game with new costumes that grant exclusive skills and increased power.

Players can initially collect over 23 new costumes ranging from Cast Iron Chef Boldtusk to Wooden Jester Horghall or Axe of Justice Richard. Equipping heroes with new costumes will make them more powerful and grant different skills, looks and abilities. Costumes will be available for a limited time and will be updated on a recurring basis.

Empires & Puzzles successfully blends approachable match-3 battles with deeper gameplay elements including hero collection, base building and social alliances. Since its launch in 2017, the game has been downloaded more than 39 million times and has reached the #1 grossing position in 60 countries on the Apple App Store and 26 countries on Google Play. The hit title has also broken into the Top 10 Grossing Games charts globally in a combined 129 countries on the Apple App Store and Google Play.

Empires & Puzzles is available for download on iOS and Android.