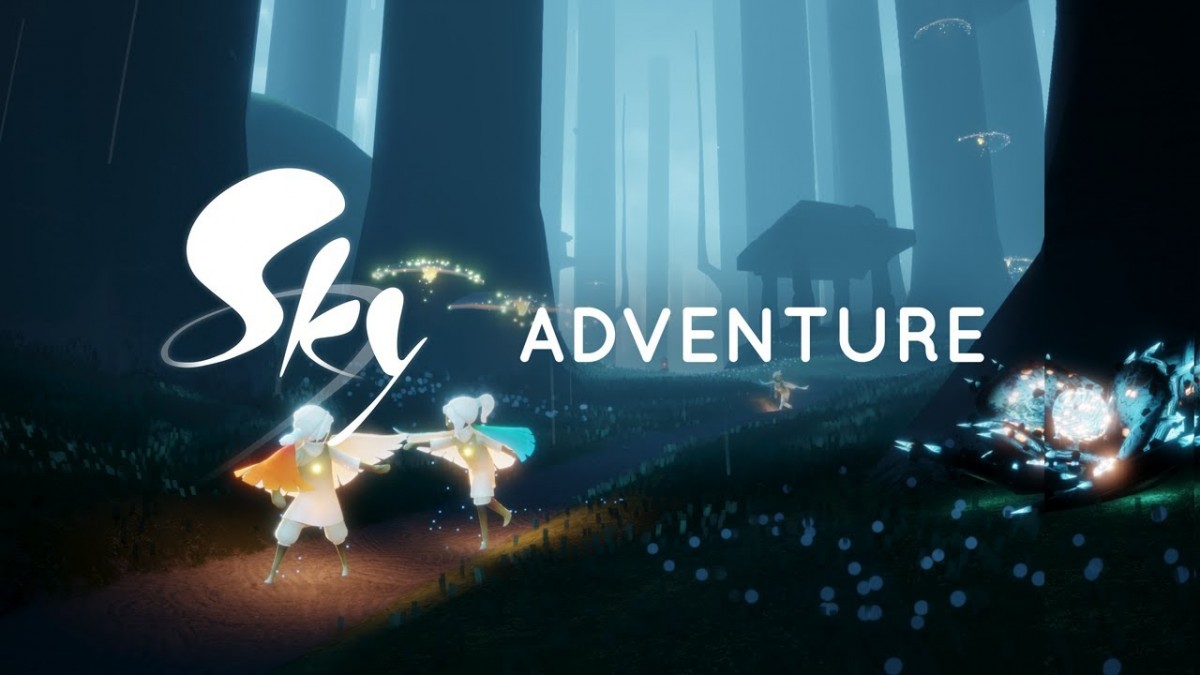 Just in time for the upcoming holiday season, thatgamecompany is happy to announce to fans that a brand new season and adventure is upon us, along with breathtaking new areas in the kingdom of Sky.
SEASON OF BELONGING
Hot off the heels of the ‘Season of Gratitude’ and ‘Season of Lightseekers’ comes Sky’s third limited adventure arc in the shape of ‘Season of Belonging’.  This holiday-themed season circles the story of a family who are sadly separated in the sky, and hope to reunite in time to celebrate together. Players can anticipate helping these new characters and unlocking new gifts over the next seven weeks.
Sky is free-to-start and currently available on the App Store, as well as on global pre-registration for Google Play. It was announced to be multi-format with Apple TV, macOS, PC and Console to follow.
All features of ‘Season of Belonging’ can be activated for purchase at US$9.99 and for gifting with the three-pack bundle at US$14.99 within the Sky app.