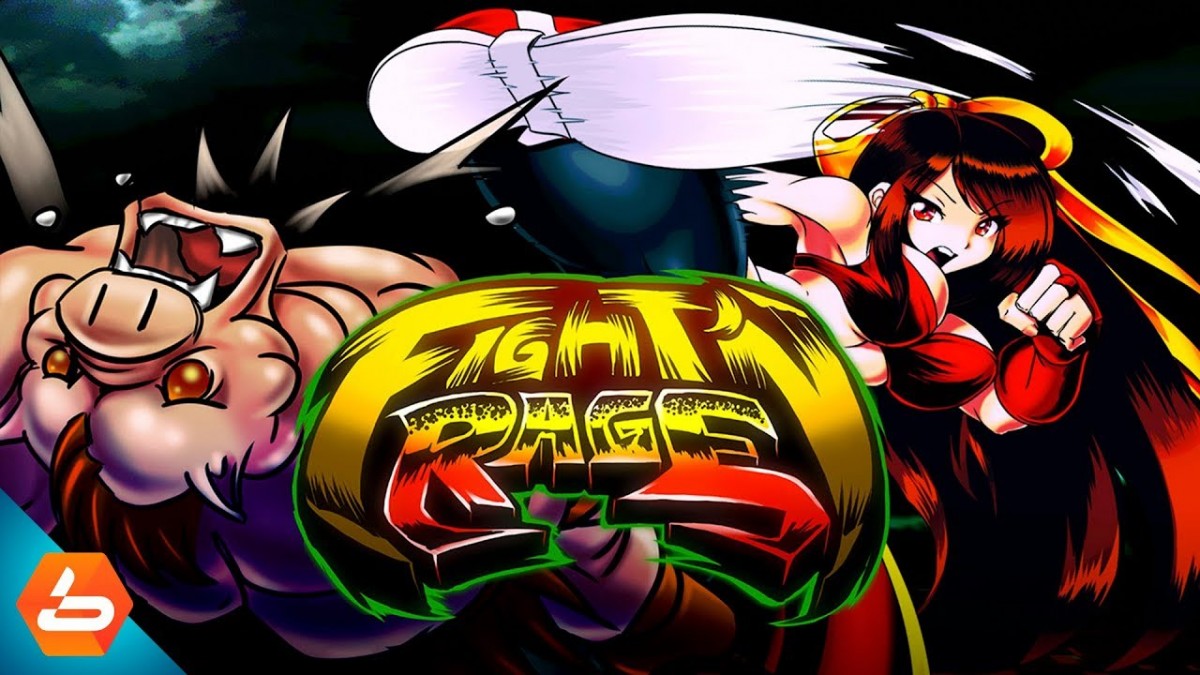 Fight’N Rage is also available on Nintendo Switch and Xbox One. The game has got 94% positive reviews on Steam for Windows and excellent scores on Metacritic, becoming a super-hit among fighting fans.