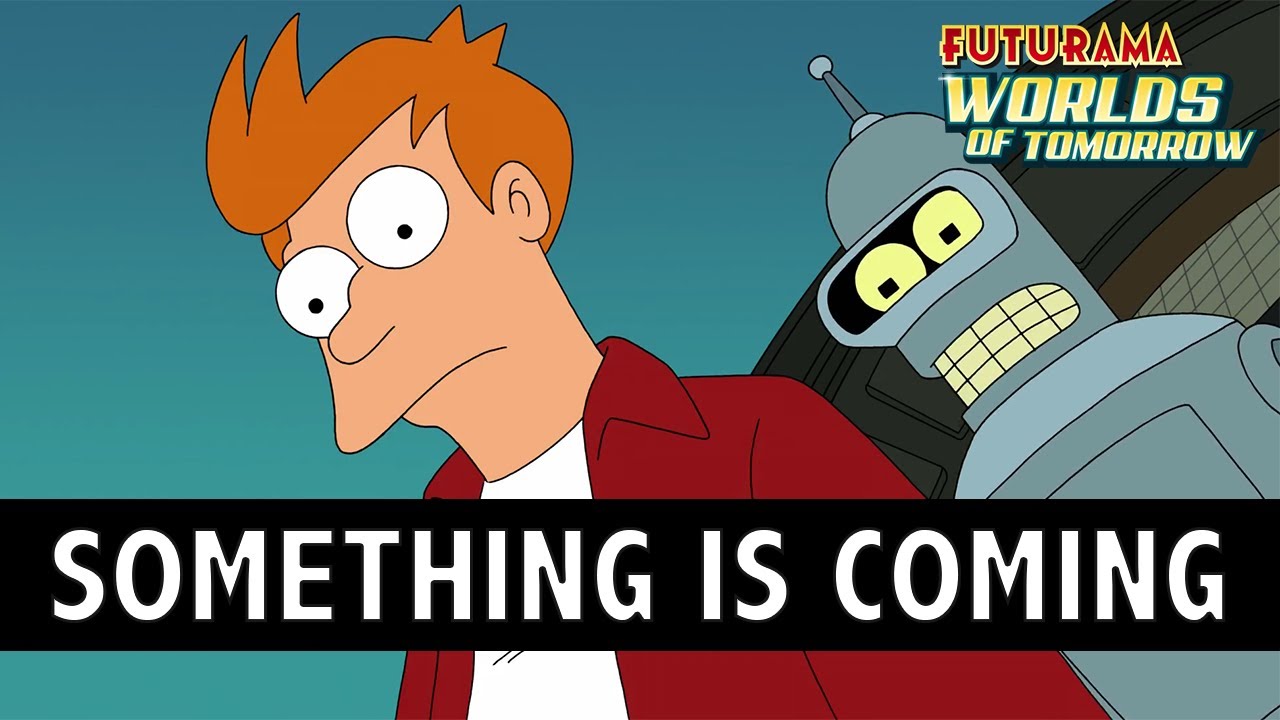 ALL GLORY TO THE HYPNOTOAD! Jam City, via its game studio TinyCo, and FoxNext Games announced that their mobile game Futurama: Worlds of Tomorrow is available on the App Store and Google Play. TinyCo has released two new animated trailers alongside the game, one of which reveals the game’s all-new story created by Matt Groening, David X. Cohen, and the FUTURAMA writers. This story sets the stage for a galactic adventure that will take players across the universe in search of ancient alien artifacts to restore the fabric of spacetime after it is transformed by one of the universe’s most recognizable yet enigmatic creatures: the Hypnotoad.

“Hypnotoad has always been one of Futurama’s most mysterious amphibians,” said Matt Groening. “In this game we finally get to learn much more about his bizarre abilities and mating habits. Perhaps too much more.”

Created in partnership with FUTURAMA creator and Executive Producer Matt Groening and his Curiosity Company, along with Executive Producer David X. Cohen, original FUTURAMA writers, and Rough Draft Studios, Futurama: Worlds of Tomorrow blends simulation, combat, galactic exploration, and choose-your-own-adventure gameplay together to bring the escapades of the Planet Express crew to life. Players will experience new stories from the writers of FUTURAMA that are filled to the brim with the wit, charm, and sci-fi hijinks that fans have come to know and love. Today’s launch is just the beginning for Futurama: Worlds of Tomorrow, however, as the game will be updated with new characters, quests, and stories every week.

“Bringing FUTURAMA back in such a new and ambitious form was extremely difficult,” said David X. Cohen, FUTURAMA Co-Developer and Head Writer. “Especially for the people I was bossing around and yelling at.”