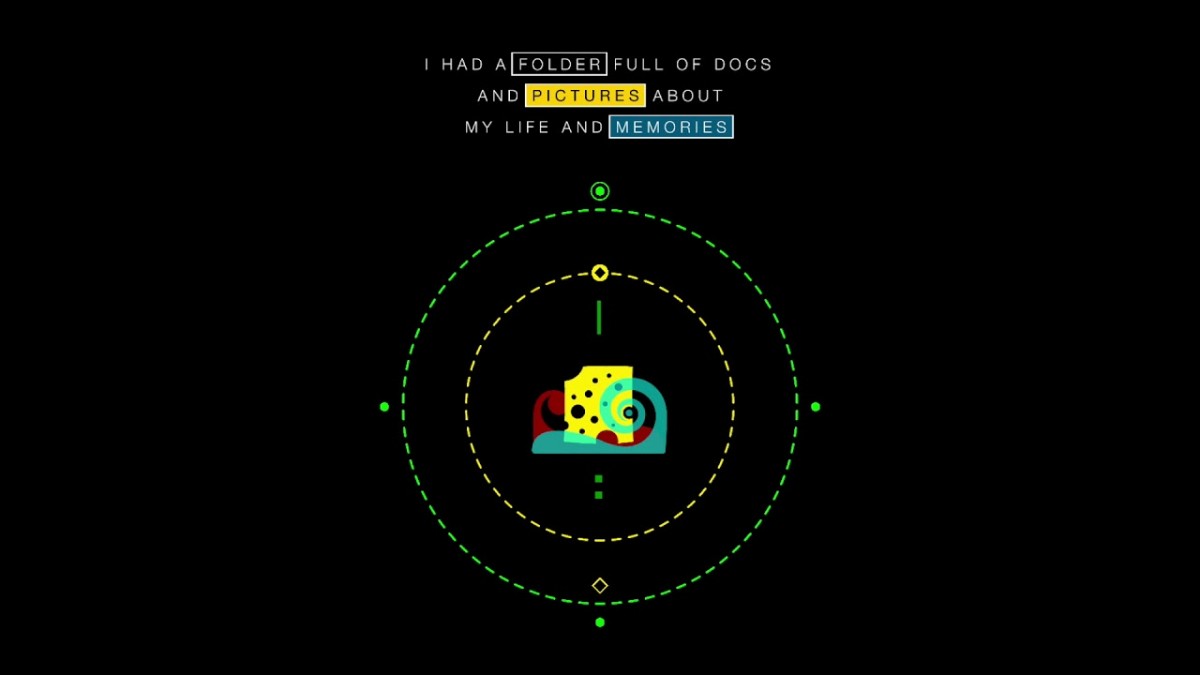 The award-winning indie puzzle G30 is available on Android. Android phones and tablets users got all the content previously released on iOS – including the latest update with additional story chapter and a Master Mode, where you’ll need to complete levels with a minimum number of moves.

G30 – A Memory Maze is a minimalistic take on the puzzle genre, where each level is hand-crafted and meaningful. It’s a story of a person with a cognitive disorder, who is trying to recollect the elusive past – before the disease takes over and everything will fade away.

G30 was featured by Apple in the “New games we love” section and was its “Game of the Day” in USA, UK, China, Russia, and a few other countries. The game now holds a 4.8 rating in the US App Store with more than 1100 reviews.