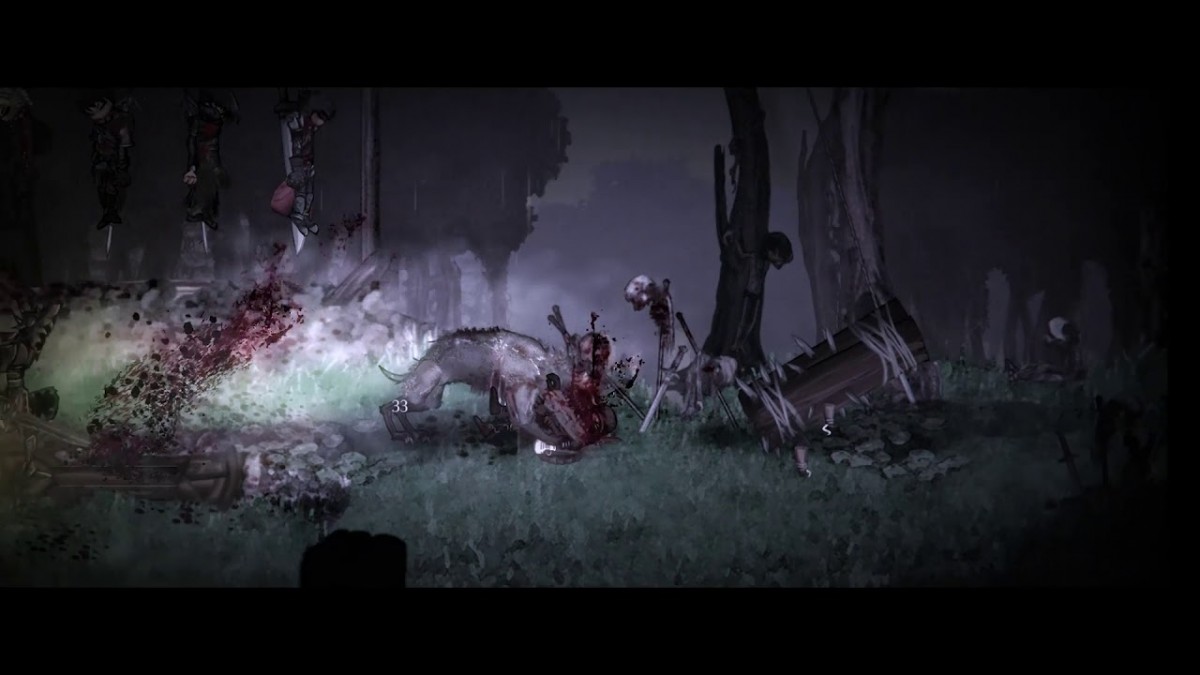 Salt and Sanctuary, Ska Studios’ brutal hand-drawn 2D Soulslike platformer with more than 900,000 downloads, washes up on the shores of Xbox One courtesy of porting specialist BlitWorks.

An unspeakable creature from the deep decimates a ship and its crew. The sole survivor of this condemned voyage washes ashore and awakens to an elderly figure. Still rubbing salt from their eyes, the old man deems them the newcomer “Saltborn.” The forsaken island looms ahead, filled with unimaginable terrors.

From cunning, unrelenting enemies to pulse-pounding boss encounters, Salt and Sanctuary poses an unyielding challenge. More than twenty unforgettable bosses claim dominion of this land, and hordes of grotesque monstrosities roam the long-abandoned villages and castles.

Triumph over these ghastly foes with a bevy of weapons, armor, and elemental magic. Conquer tough-but-fair combat by customizing the protagonist with a massive skill tree and equipment hidden throughout the world. No single weapon, spell or armor is a catch-all solution. Only careful preparation, sharp reflexes and a willingness to adapt can offer an edge against these atrocities.

Defy the island’s punishing atmosphere with a friend in local co-op. Return to the island in New Game+ and battle through an ever-changing gameplay experience with different character builds. Challenge Modes like no-blocking and permadeath await for the truly bold or naive, extending this thrilling Soulslike experience even further.

Salt and Sanctuary is available digitally for Xbox One and supports English, French, Italian, German, Spanish, Traditional and Simplified Chinese, Japanese, and Korean.