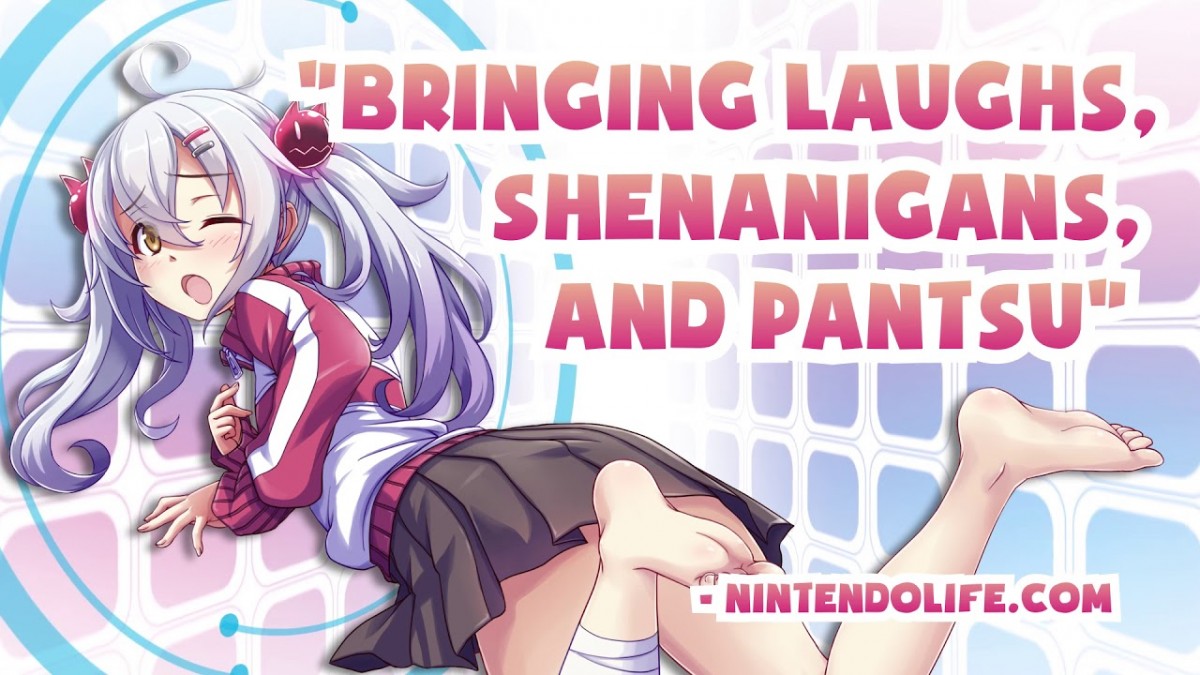 Gal*Gun 2 has arrived on PS4 and Nintendo Switch. Gamers are elated that Gal*Gun 2, the long-awaited sequel to gaming’s most feel-good first-person shooter, is out. Developed by Inti Creates and published by PQube, Gal*Gun 2 is a hilarious and hyper-colorful, first-person, pheromone-firing phenomenon where your body is on the line in a frantic battle between Heaven and Hell!

Shortly after Gal*Gun 2’s opening, when tasked with helping the Risu the Angel rid an Academy of demon menaces, you suddenly find yourself irresistible to almost everybody around you. Are you able to fend off your suitors and halt a demonic invasion, or will you ultimately succumb to the relentless barrage of kisses and love-letters coming your way?

Whether it’s protecting girls from waves of demon attacks in the new Defense missions, sniffing out lost and stolen items in the new Search missions, exorcizing demons in a much-improved Doki Doki Mode, or taking full advantage of the new motion controls, Gal*Gun 2 delivers heaps of new and original ideas – not to mention secrets – to the fan-favorite, romance-shooter formula. A whole new cast and standalone plot, meanwhile, means newcomers (and their hearts) can slip into the action without skipping a beat.