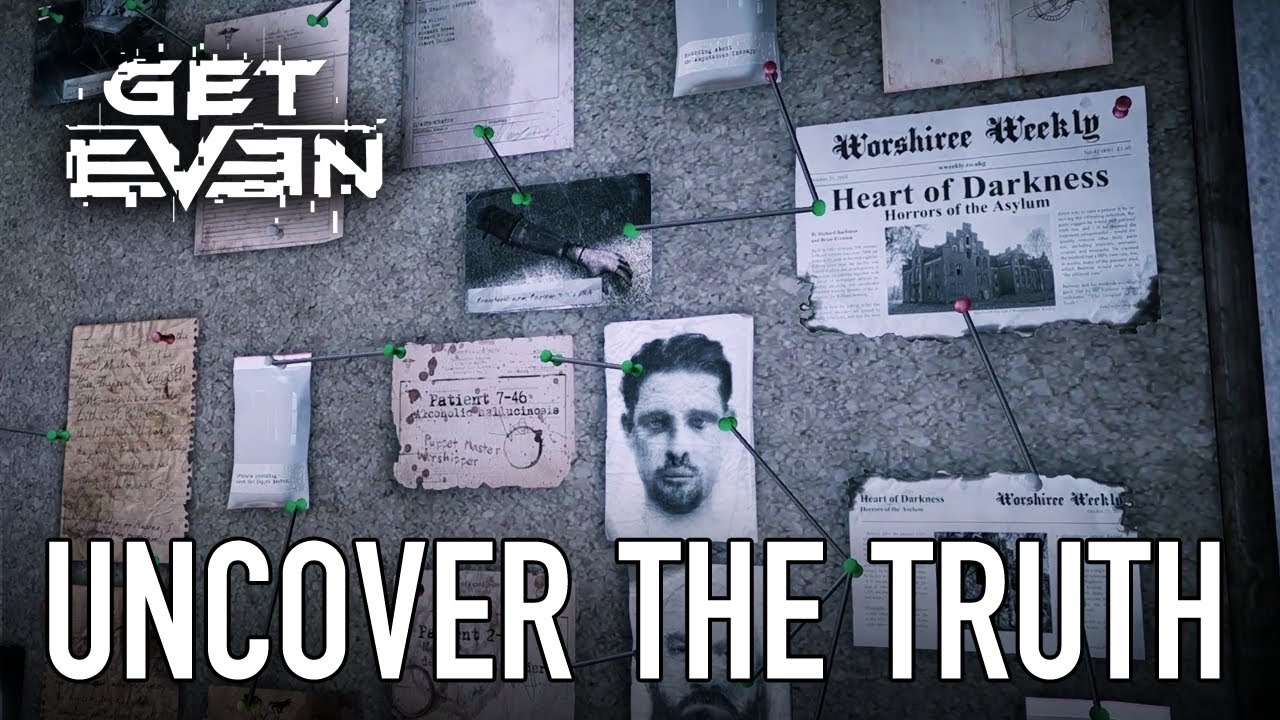 BANDAI NAMCO Entertainment Europe and The Farm 51 are thrilled to celebrate the upcoming arrival of the game on PlayStation®4, Xbox One and PC. In the new trailer revealed today, clues are essential. They will help you remember your past. Take a closer look around you… Check the murder scenes… What have you been up to?

Psychological thriller game GET EVEN offers an uncommon gameplay enhanced by an amazing score created by IFMCA award-winning composer Olivier Derivière. The experience is also amplified by a scenario written by Iain Sharkey and Stephen Long who built a story driven adventure with a lot of mystery and confusion where emotions will drive your decisions. To complete this stressful atmosphere, the cutting-edge Auro-3D technology from Auro Technologies simulates an ultra-realistic audio rendering of your surroundings.