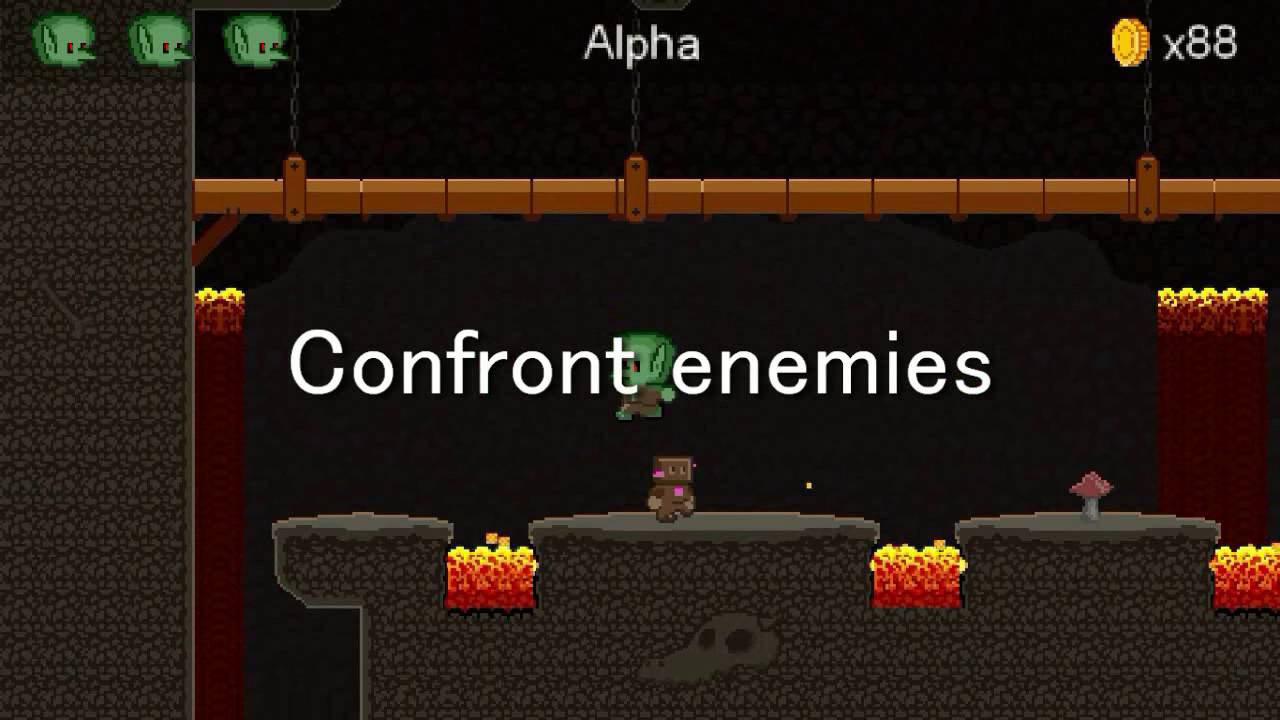 Goblin and Coins (known as Goblins and Coins before rest of the goblins got lost during the terrible events of 2016 goblinpocalypse) has been released on Steam! There’s a 15% discount in place for the initial period, and many new features have been added including unlockable recipes (for real meals prepared for centuries by goblin cooks around the world), Steam achievements and cloud saves, Linux/SteamOS support, timed challenge with a leaderboard and even a bestiary so you can gloat over the defeated enemies.

About the game:
Run and jump, collect coins, confront enemies and avoid traps, open gates and find secret stashes. It’s a simple 2D platformer with a twist: You’re not a hero from the castle about to slay an evil dragon, you’re a goblin cook working for the dragon! It starts slowly but things get more and more complicated as you go.