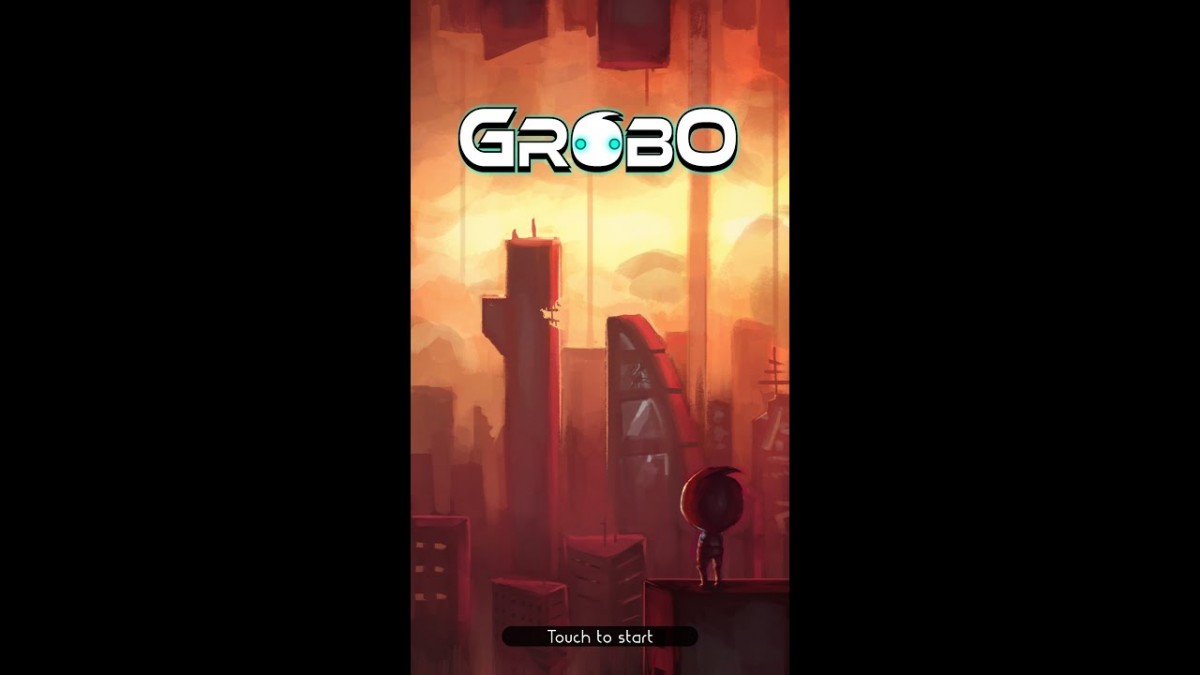 Grobo, the puzzle platformer from Hot Chocolate Games, has launched on iOS and Android.

Grobo, a tiny robot as lovable as he is lonely, has awakened in the abandoned city of Megatropolis. With the ability to shift gravity to manipulate and traverse his environment, Grobo must trek through 48 hand-drawn stages to uncover the secrets of his deserted world. By achieving 4-star ranks and collecting lost memories, Grobo will uncover new stages and secret lore about the fallen civilization.

The world of Megatropolis is accompanied by painterly backgrounds, meticulously designed puzzles, and a chipwave soundtrack by PHÖZ, the composers of Where Shadows Slumber. However, Grobo must tread carefully in these areas littered with dangerous hazards such as lasers, spikes, and even gravity itself. One wrong move will set Grobo’s fate and reset the puzzle.

Painterly, hand-drawn visuals paired with an enchanting soundtrack by PHÖZ, the composers of Where Shadows Slumber

“We feel that deep narratives are just as important as engrossing gameplay,” says Steven Shing, Co-founder of Hot Chocolate Games. “Grobo has allowed us to combine complex brain-teasing puzzles with an endearing story that we’ve been itching to tell.”

Grobo is available now for $3.99 USD on the Apple App Store and the Google Play Store.