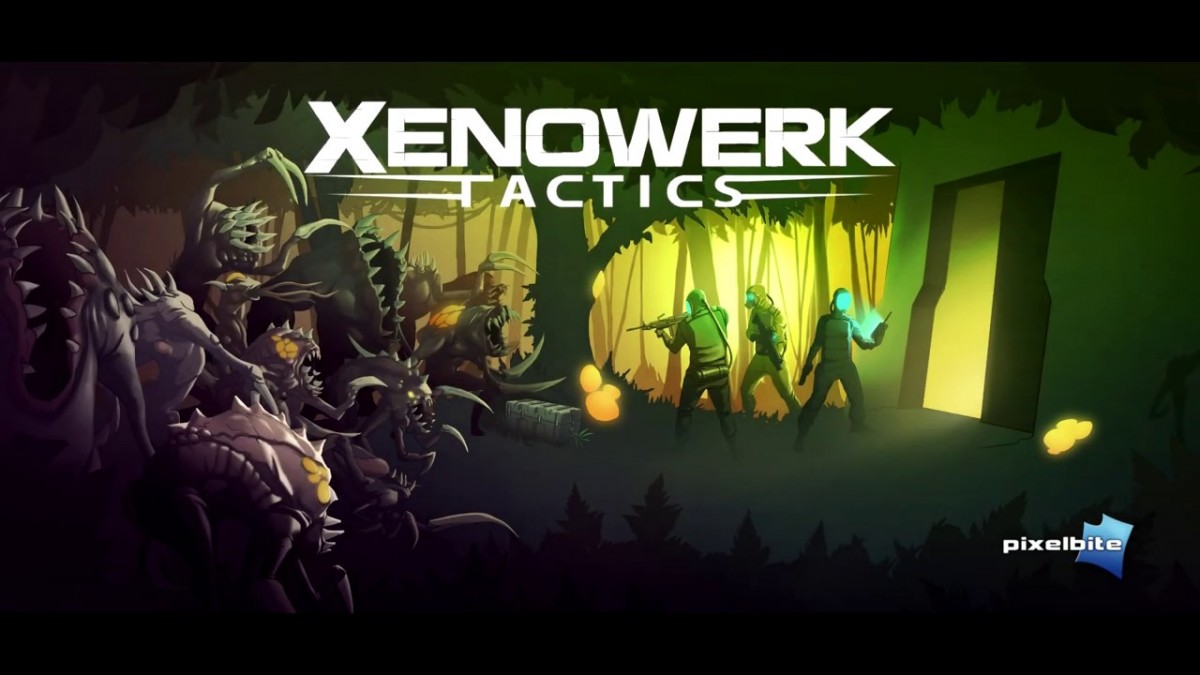 The Pixelbite game studio announced the release of Xenowerk Tactics™ on the App Store and Google Play.

Xenowerk Tactics is a spin-off game, from the creators of Space Marshals, in the previously established Xenowerk universe, introducing a more tactical gameplay approach to the battle against the mutant horde.

Play as the commander of an emergency response team after a disaster at a secret lab, hidden deep in the arctic region. Your task is to cover up and maximize profits for the Xenowerk corporation, or to save the world, depending on whom you ask…
Deploy squads on expeditions into the infected zone. Explore a ferocious landscape scattered with remnants of Xenowerk’s absurd research facilities. Use skills, traits and mutations to mitigate the dangers, horrors and mishaps during your journeys. Push your operatives to the limit, not to waste any precious time. Explore jungles, swamps, laboratories, shelters and factories. Scavenge for valuable resources. Carry out various missions. Secure strategic safe zones. Find and rescue M.I.A. operatives.
Control your squad in real-time combat against hordes of mutants. Use operative skills and mutations, such as Frag Grenade, Bait & Trap, Adrenaline, Pyrokinesis and much more, to skew the odds in your favor. Activate Tactical Pause at any time to give more detailed orders.
Recruit and evolve Marines, Rangers and Scientists as your operatives. But choose wisely, some may obtain dubious traits or mutations. Spend gathered resources to enhance your base of operations; Barracks, Recruitment, Field hospital, Armory, etc. Spend earnings on treatments, upgrades and recruitment. Cater for the whims of the Xenowerk Management to keep getting funded. Earn some extra cash-under-the-table by selling off resources on the Black Market. Or maybe try to save the world…