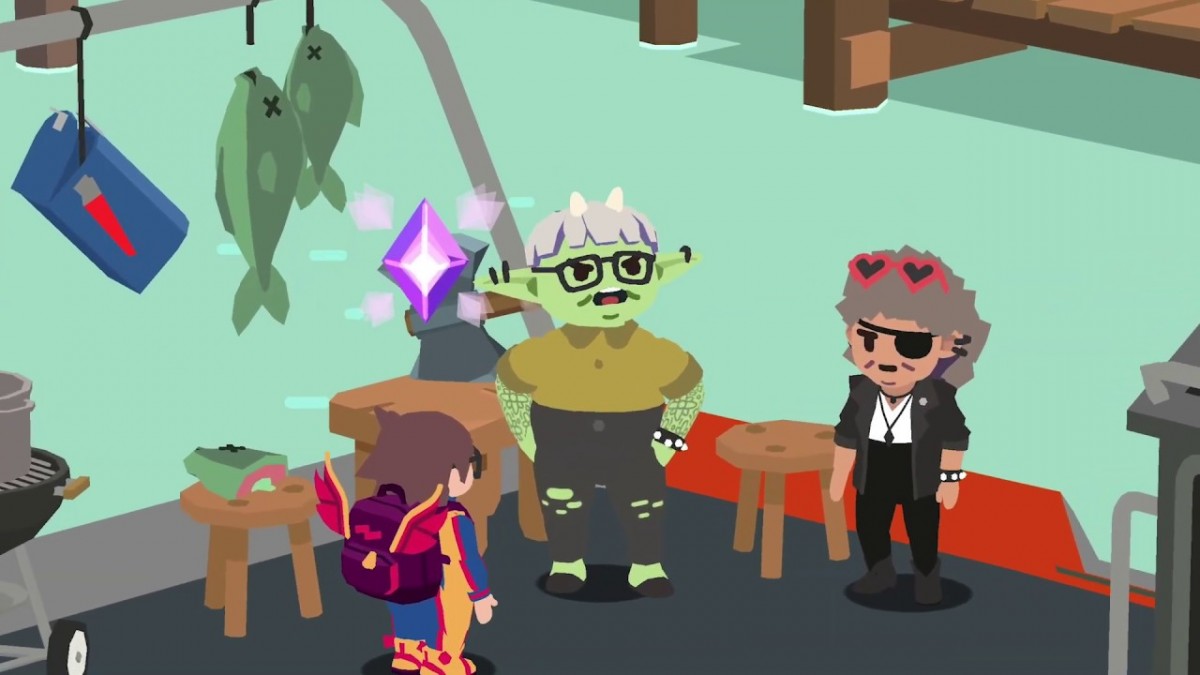 Guildlings! It’s fun to say, and it’s also the name of the latest, cutest game to hit Apple Arcade!

Join Coda and her Guild of unconventional heroes as you explore the vibrant lands of (wait for it) Worldaria. Scale the heights of Makeout Temple, face off against Doombirds and sapient refrigerators, and manage your party members’ moods in this pacifist RPG from Sirvo Studios, the fresh-faced indie studio co-founded by Threes! developer Asher Vollmer.

Leverage your Guild members’ abilities in playful turn-based combat, using unique powers tied to each party member’s personality and mood. Keeping your team happy will make your journey easier, but sometimes a little drama will take the story to interesting (and hilarious) places!

Guildlings comes with controller support and is playable both in portrait mode and widescreen, meaning desktop and TV players get a cinematic view of Kyle’s stunning 3D environments.

Guildlings is available on Apple Arcade for your iPhone, iPad, iPod, Mac, or Apple TV.