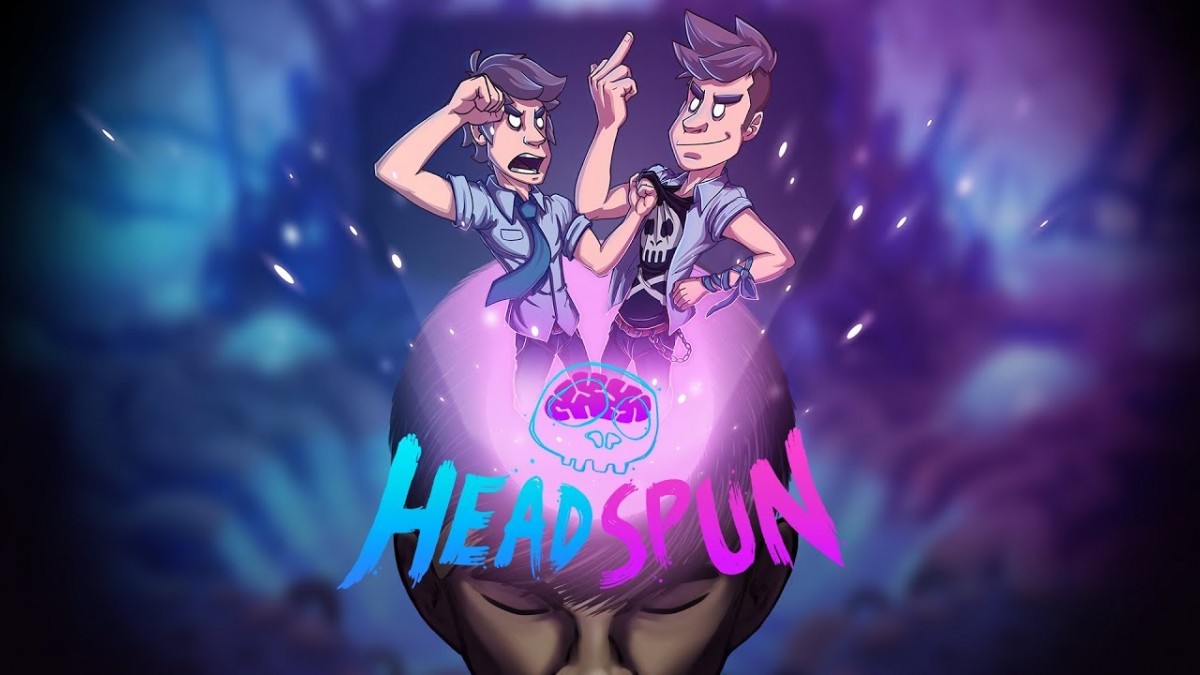 Wales Interactive revealed that the adventure/FMV hybrid game Headspun is coming to Windows PC, Mac, PlayStation 4, Xbox One and Nintendo Switch on 28 August 2019.

Headspun is a 2D narrative adventure set in Cortex; the world of Theo Kavinsky’s broken brain. Using live-action FMV sequences, the staff of Cortex watch Theo’s life unfold from the eyeScreen behind his eyes, making decisions on his behalf and running the day-to-day cognitive operations which define Theo as a person.

Playing as Ted, the rational, human personification of Theo’s character, players will begin a journey to rebuild Cortex and put Theo’s life back together. What Ted thinks is best for Theo, however, isn’t necessarily a view shared by Teddy – the primal, emotional representation of Theo’s psyche.

Headspun is game that follows the relationship between Ted and Teddy; an ongoing war between logic and emotion.

Headspun is a game about recovery, discovery, and the ongoing battle between logic and emotion.