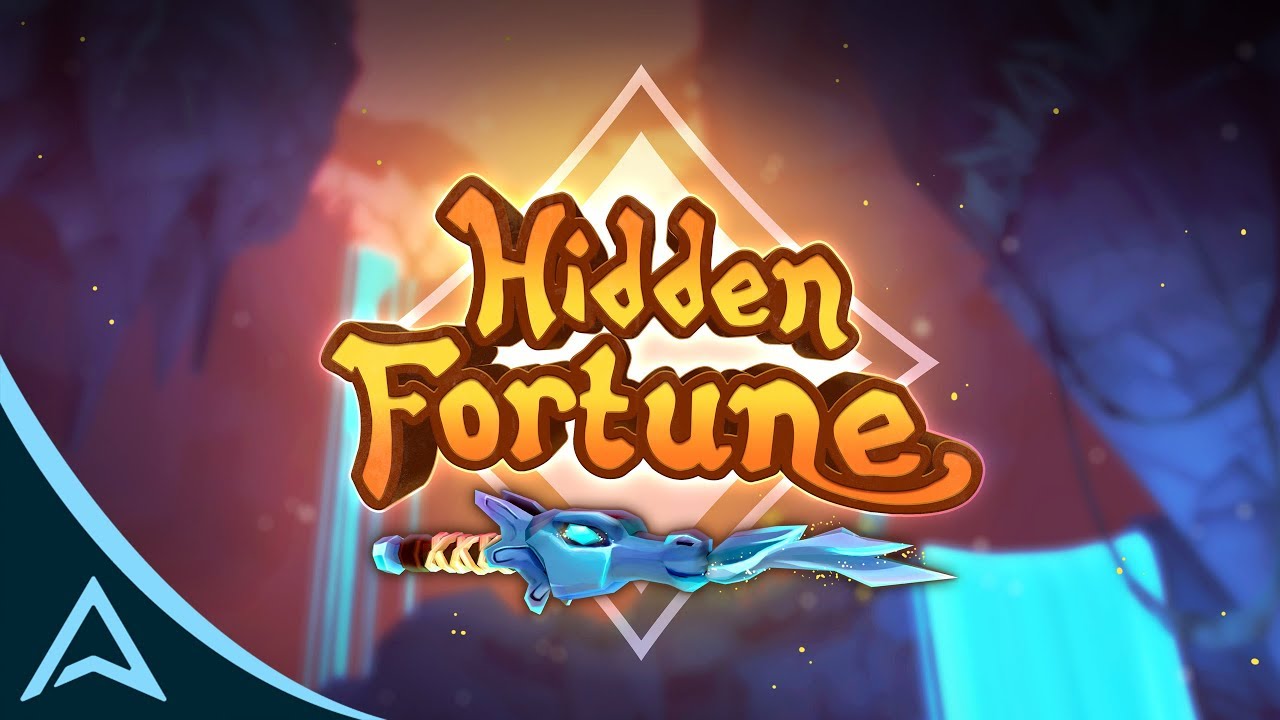 Explorers rejoice! Players can now explore the beautiful fantasy-scapes of Outcast Cove for free on the Daydream platform, while unlocking Shanty Seas, a whole new world with twice the content and playtime for $5.99.

Hidden Fortune is an adventurous treasure hunt through a virtual world of charm and enchantment. As a sorcerer on a daring rescue mission, players must use their magic—cast with the Daydream Controller—to explore the vivid world around them, solve challenging puzzles, and collect peculiar trinkets to aid in their quest.

“Re-creating Hidden Fortune on Daydream allowed the team to reimagine the game with the added dimension of directing gameplay via the Daydream VR controllers,” said Kurt Busch, Studio Head at Archiact. “This adds greater depth and more intuitive gameplay to the adventure.”

Archiact is excited to bring forth the lush artwork and incredible immersion that Hidden Fortune is known for to the Daydream platform. Players will solve tiered puzzles, meet quirky characters, and uncover secrets and treasures alike in this humourous VR title.