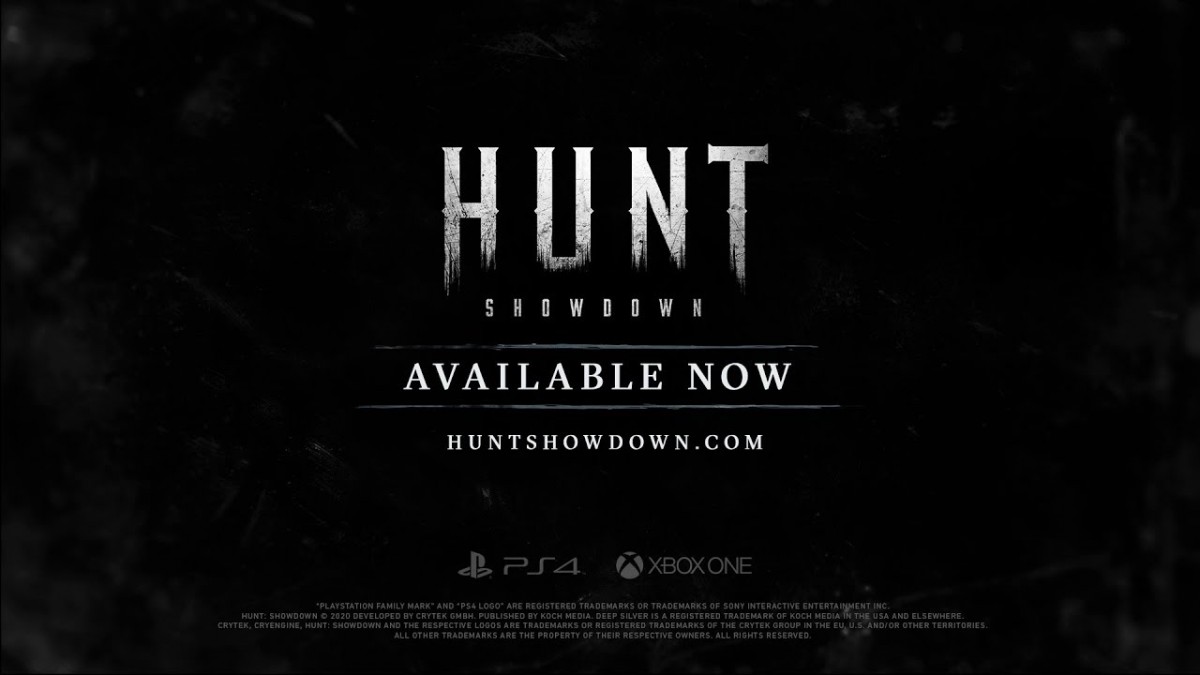 Hunt: Showdown is a competitive first-person bounty hunting game that packs the thrill of survival games into a match-based format. Set in Louisiana in 1895, the game boasts a mixture of PvP and PvE elements that creates a uniquely tense experience. It’s not just the creatures who are a threat—it’s every Hunter on the map. In the classic game mode, a match of Hunt pits ten players—playing solo or in teams of two—against each other as they race to take out gruesome beasts for a bounty they must collect and get off of the map, while Hunt’s quickplay mode offers a shorter match for solo players to scavenge for weapons as they compete for a diminishing pool of bounty. The higher the risk, the higher the reward–but a single mistake could cost everything.