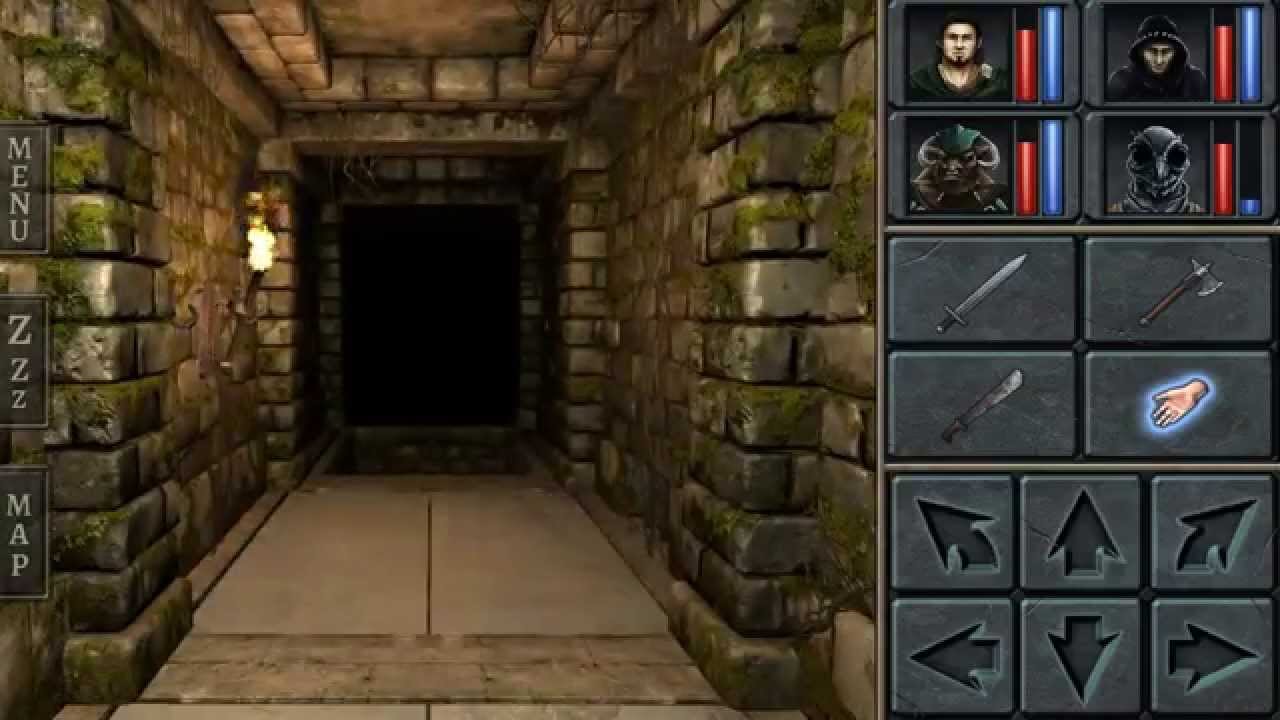 Indie game developer Almost Human Ltd. announced today the launch of the highly anticipated iPhone version of Legend of Grimrock on the App Store. Over ten years in planning and 100% self-funded, Legend of Grimrock is a true labour of love by the game industry veterans at Almost Human. The PC and iPad versions of the dungeon crawling game has received praise among players, high review scores, and several awards including Finnish Game of the Year 2012. In total the Grimrock series has sold more than 1 million copies on PC alone.

Legend of Grimrock is a dungeon crawling role playing game with an oldschool heart but a modern execution. A group of prisoners are sentenced to certain death by exiling them to the secluded Mount Grimrock, a place riddled with ancient tunnels, deadly traps, tricky puzzles and, of course, horrible creatures. If they ever wish to see daylight again, the ragtag group of prisoners must form a team and descend through the mountain, level by level.

With the addition of the new iPhone version, Legend of Grimrock on App Store is now an universal app. This, combined with the new cloud save feature, lets players continue their adventure on any iOS device, anywhere. The iPhone version utilizes a new user interface which brings a true big screen dungeon crawling experience to the smaller devices, with flawless playability.

Legend of Grimrock is available as an universal app on the App Store for $4.99: