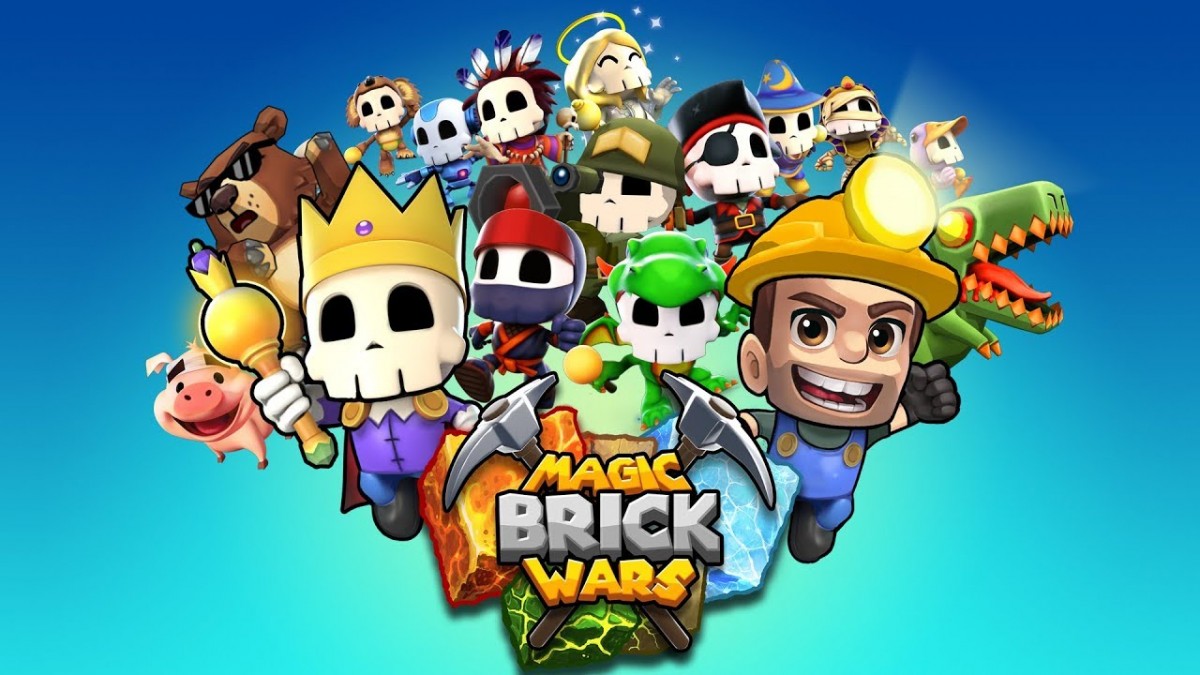 Halfbrick’s first global release in 3 years, Magic Brick Wars, is finally here! What once started off as a Halfbrick Fridays prototype, has gone through countless iterations to become one of most in-depth games the studio has released. From prototype to product, the transformation of Magic Brick Wars is staggering.

Magic Brick Wars came about from the consolidation of two Halfbrick Friday pitches, one being a casino themed builder, the other being a real-time strategy game. Initially, after being pitched there was not enough interest in the real-time strategy project for it to progress within the internal game-jam. However, in an interesting turn of events, the consolidated team who set out to build the casino themed builder quickly realised the scope of their project was too extensive to build out within the Halfbrick Fridays format – thus Magic Brick Wars was born.

Welcome to The Magic world of Magic Brick Wars Fight Wars with your favorite characters from Fruit Ninja and Jetpack Joyride using your own Raskulls!

FEATURES
Epic real-time PvP battles with players around the world!
Form a Guild, and make your own community with real-time chat and friendly battles.
Make friends and challenge them to a private duel.
Use your skills and strategy to climb the leaderboard for glory.
Build the ultimate deck and develop strategies to defeat your opponents.
Explore the Caves and collect rare Loot to unlock new powerful Cards.
Sweet rewards for competing a variety of Quests.
Free to play

Collect and upgrade dozens of cards featuring loads of troops, spells and defenses. The powerful Viking, sneaky Ninja, fire-breathing Dragon, and more! Smart moves and quick thinking are the order of the day as you battle to outwit your opponent in thrilling, fast-paced multiplayer battles. Form a Guild, fight for glory in the Arena, and dominate the leaderboards.

Magic Brick Wars – out on iOS and Android.