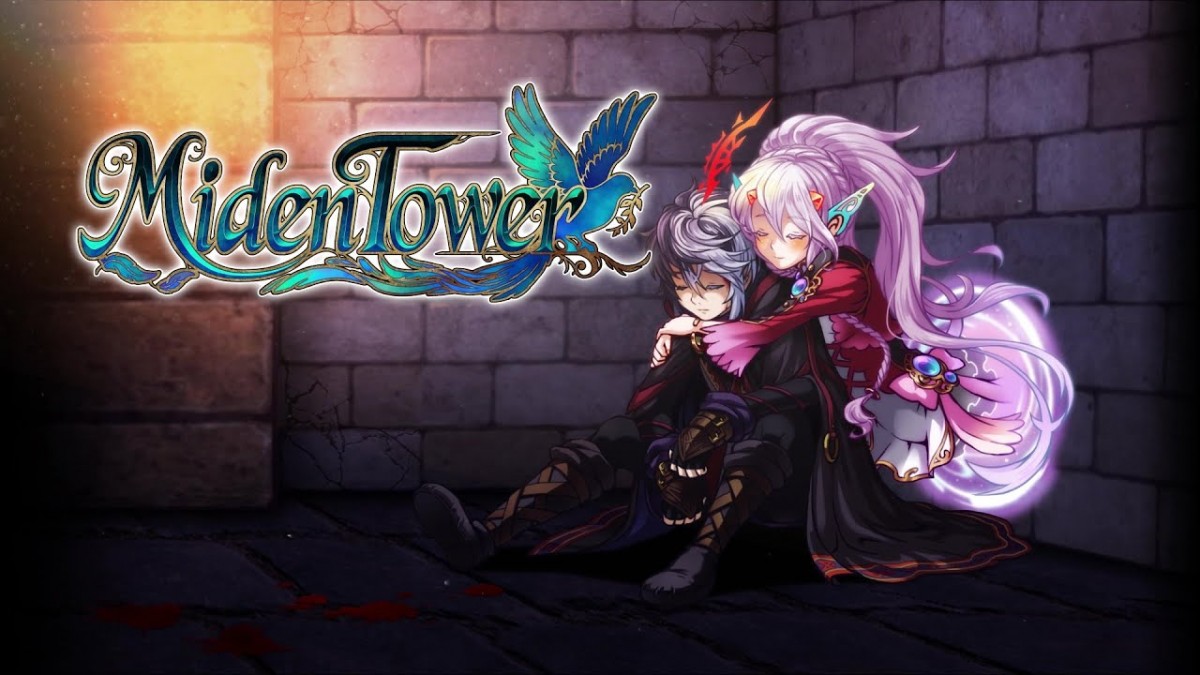 After Miden Tower is invaded by the Alroval Empire, the mages who call it home find themselves cornered on its upper floors. This sets in motion a series of tragic events that lead to a counteroffensive being launched to take back the tower and to get revenge for the wrongs committed against them.

When Valen, a young man possessed with avenging the deaths of his family and friends, is faced with certain death himself, he summons a magika named Leila, who becomes the means to his escape. However, despite this newfound companion and her efforts to help him find an alternative path in life, can he really give up seeking to kill the Imperial soldiers who were the very cause of all his suffering…?

With both a compelling story with emotion-evoking music, Miden Tower delivers an RPG experience that is sure to tug on the heartstrings of any player.

Providing total support to Valen, Leila can merge with walls or even act as a wind breaker if needs be! But can she break down the wall in Valen’s heart that is closed off by his insatiable desire for revenge…?

Engage in heated, turn-based 3×3 grid battles! Use skills that grant effects to adjacent allies, up the ante by summoning golems, and battle it out against the toughest of foes!

With nearly 100 passive skills to learn in and out of battle by meeting various conditions, players can experience a game system that rewards them for playing!

Packed with Tons of Extra Features

– Changeable character names
– Items that can be alchemized by tossing them into magic cauldrons
– Levels that go up to 999!
– A battle with most powerful foe even after clearing the game