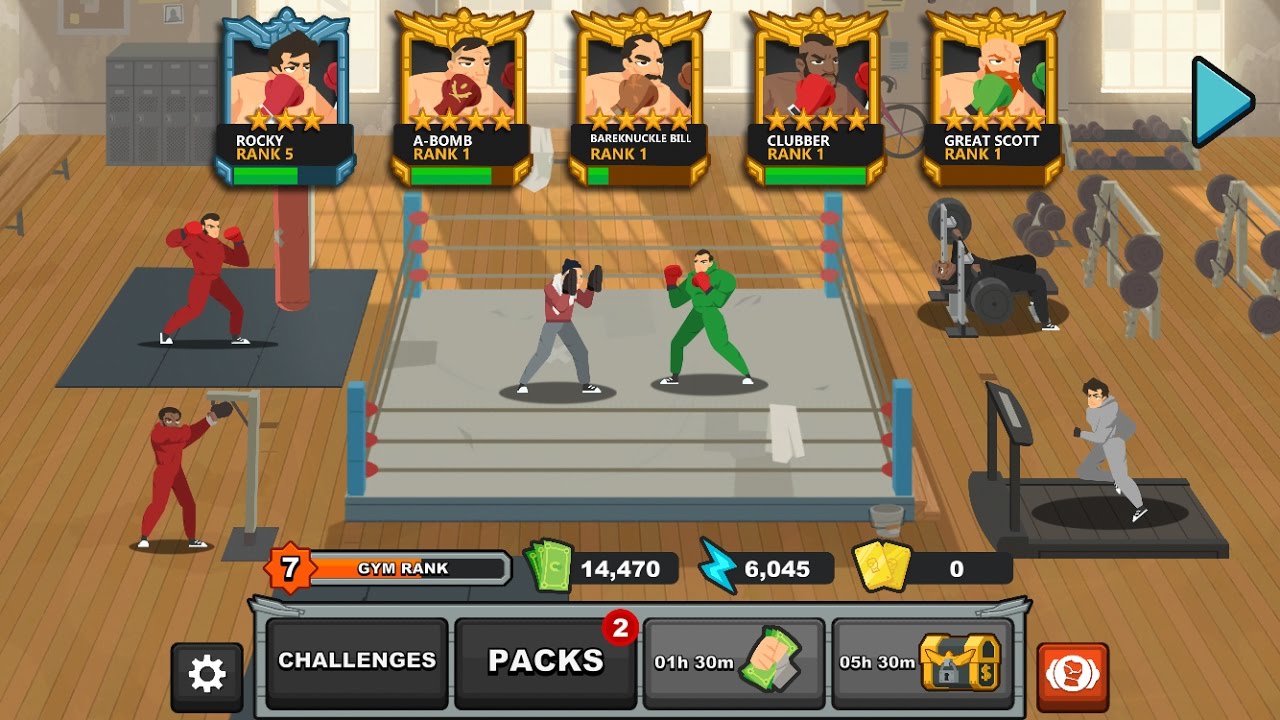 Leading mobile games developer and publisher Tapinator announced today the release of its hit boxing game ROCKY™ for the Android platform
on Google Play. ROCKY™ was created in conjunction with MGM Interactive to celebrate the 40th anniversary of the iconic Academy Award-
winning film.

The new Android game and the coinciding update for the previously released iOS version will introduce two additional rival characters from the film series: Tommy Gunn from Rocky V and Mason Dixon from Rocky Balboa.

ROCKY™ is currently available for download on Google Play and the Apple App Store for Android and iOS devices.

About the ROCKY™ Mobile Game
ROCKY™ is a free-to-play mobile boxing game created in conjunction with MGM Interactive in celebration of the 40th anniversary of the classic film, ROCKY. Play as the famous blue-collar fighter, Rocky Balboa, and face familiar foes such as Apollo Creed, Clubber Lang, and Ivan Drago as you train your way up the boxing ranks. Land combinations, counter-punch, dodge, and weave as this arcade-style boxing RPG and card-collection game enables you to relive some of Rocky Balboa’s most famous moments.

Challenge real players worldwide to fight your way to the top of the rankings.

Receive and send challenges as you battle real-life opponents around the globe.

Build the ultimate fighter roster. Unlock new boxers as you build up your gym and collect rewards.

Hit the gym and train to boost your stats with legendary trainer Mickey Goldmill.