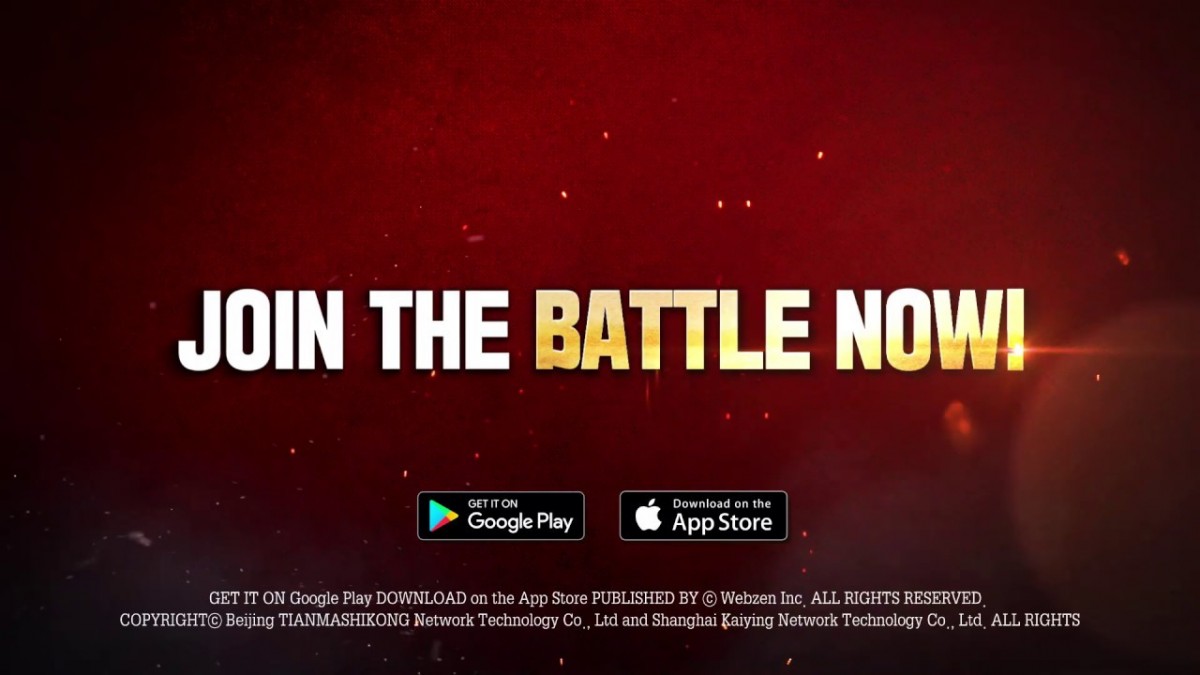 WEBZEN, a global developer and publisher of PC and mobile games, released  the latest 11.0 update of its mobile MMORPG MU Origin.

The 11.0 update brings new features and challenges to MU Origin including the new Land of Chaos, Divine Grace, Hero and much more.

The Land of Chaos, where players can challenge 6 different Boss Monsters, will unlock along with the addition of the Reverse. Boss Monsters appear three times each day at 12:30, 14:30, and 18:30. Players, whether alone or in a group, can receive various item rewards by defeating the Boss Monsters of the Land of Chaos.

This update also includes the newly added Hero feature where players collect designated Hero Pieces from the Land of Chaos in order to activate and summon different heroes which consists of 3 different grades. Heroes will be trustworthy partners in battle by adding the hero’s basic options to the character options. Players can continue to enhance their heroes and level up their skill to make them stronger.