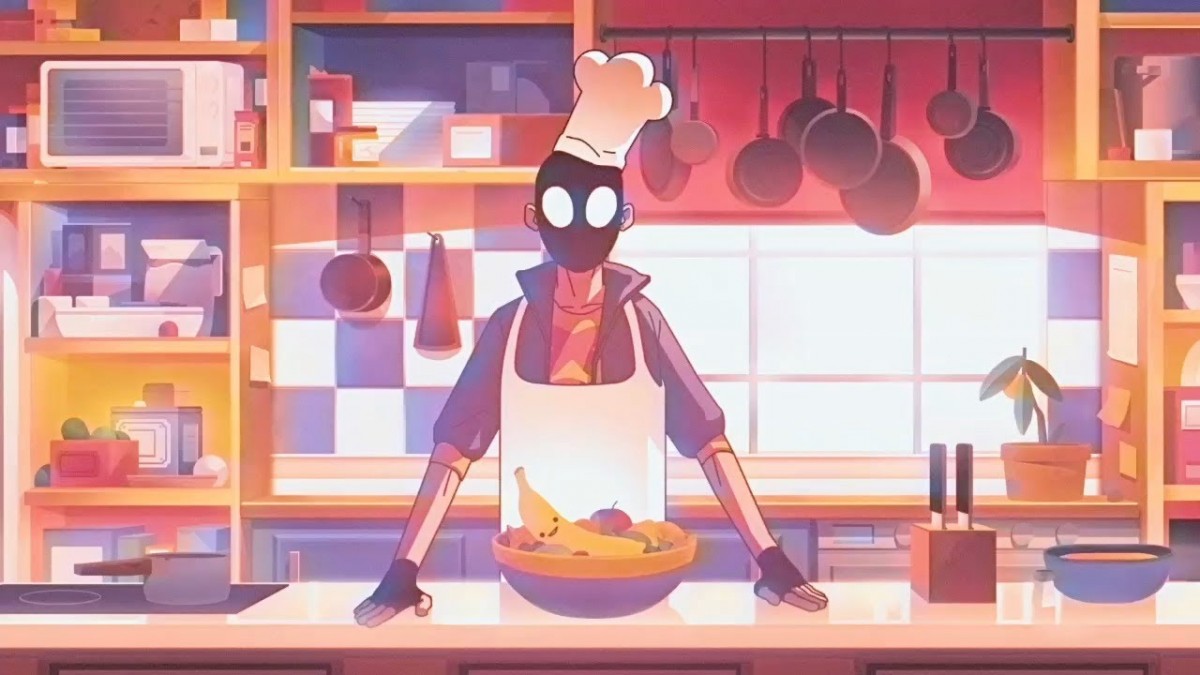 Blood, bullets and bananas are slipping and sliding into North American retailers with the special Nintendo SwitchTM physical release of chaotic side-scrolling game My Friend Pedro. Courtesy of retail distributor Nighthawk Interactive, the physical edition is packed with exclusive retail bonuses including an original 11”x17” poster, sticker pack and full game soundtrack. Copies are now available for $29.99 through all major retailers.

From indie developer DeadToast Entertainment and label Devolver Digital, My Friend Pedro is a violent ballet about friendship, imagination, and one man’s struggle to obliterate anyone in his path at the behest of a sentient banana. The strategic use of split aiming, slow motion, and the ol’ stylish window breach create one sensational action sequence after another in an explosive battle through the violent underworld.

My Friend Pedro is available at all major retailers including GameStop, Amazon, Best Buy and Target for $29.99. The game is rated M for Mature by the ESRB for Violence, Language, Blood and Gore.