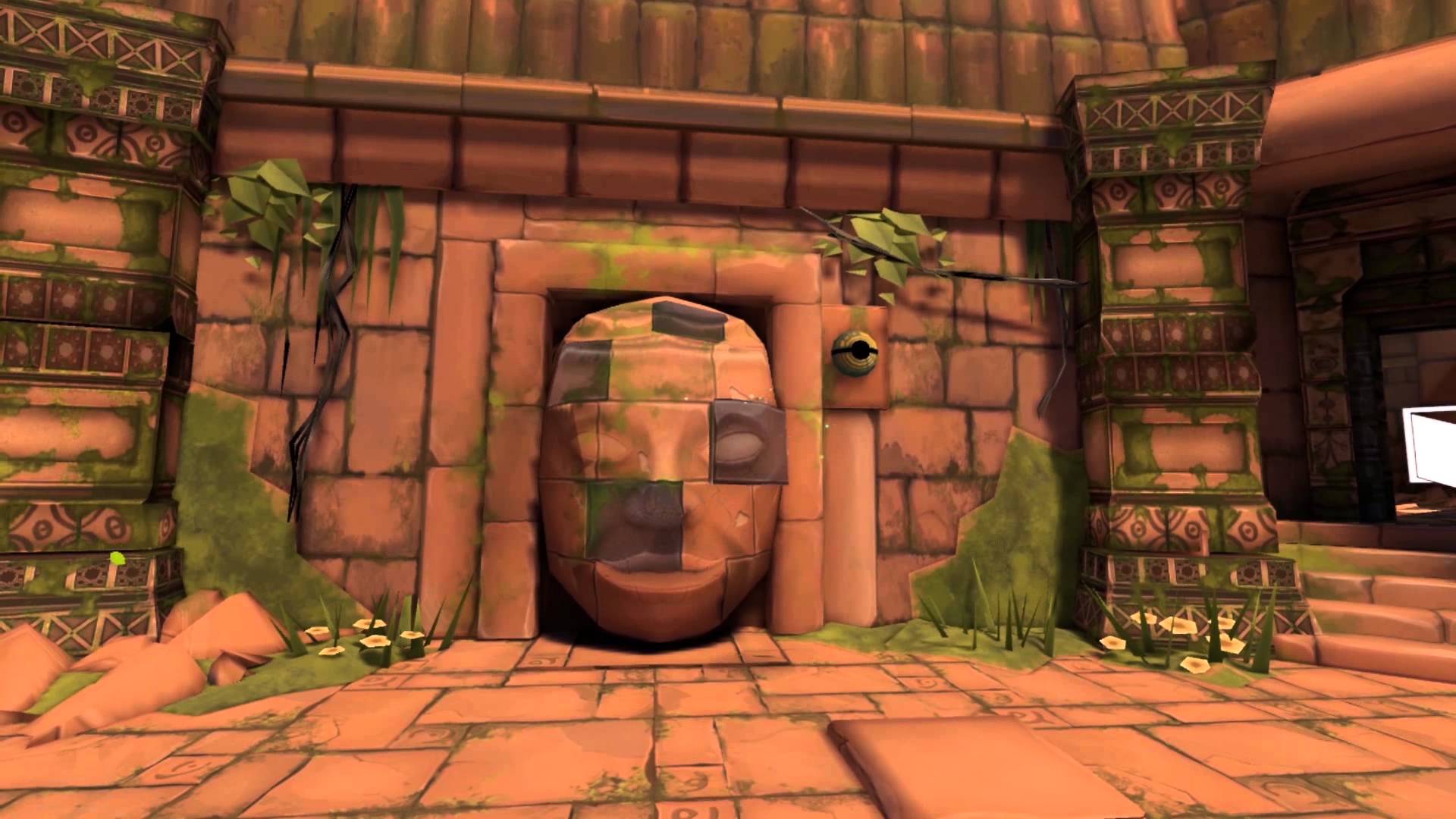 ‘Esper 2’ picks up where the original title left off with players joining the ranks of ESPR, a government’s enigmatic agency who deal with an outbreak of telekinesis among its more ‘special’ citizens. An all star cast have been assembled in Nick Frost, Sean Pertwee and Lara Pulver joining the vocal talents of Eric Meyres from the original game who collectively bring VR gameplay to life more than ever before!

Players must venture to ancient temples, underwater bases, government buildings as well as the outer reaches of their mind solving puzzles and pursuing a master villain while trying not to aggravate the game’s characters… because they’ll be getting both barrels if they do!

“We’re excited to launch Esper 2 on the Gear VR store today” said Tom Beardsmore, CEO of Coatsink. “We’ve taken things to a whole new level with this title and it’s been great to expand on the Esper Universe and let our creativity run wild.”