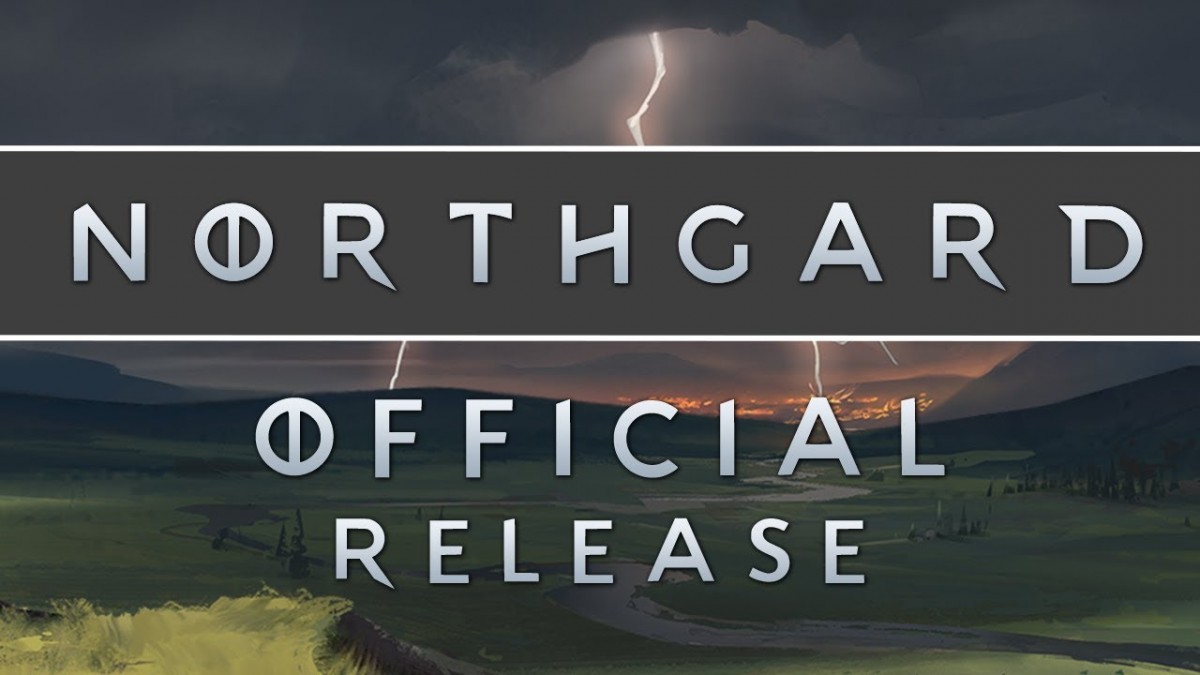 The official release comes with a major update, Rig’s Saga, including a brand new campaign spanning 11 chapters, seven new selectable environments for solo and multiplayer modes, a redesigned combat system, new achievements, and a host of other improvements.

The full release of Northgard allows players to: