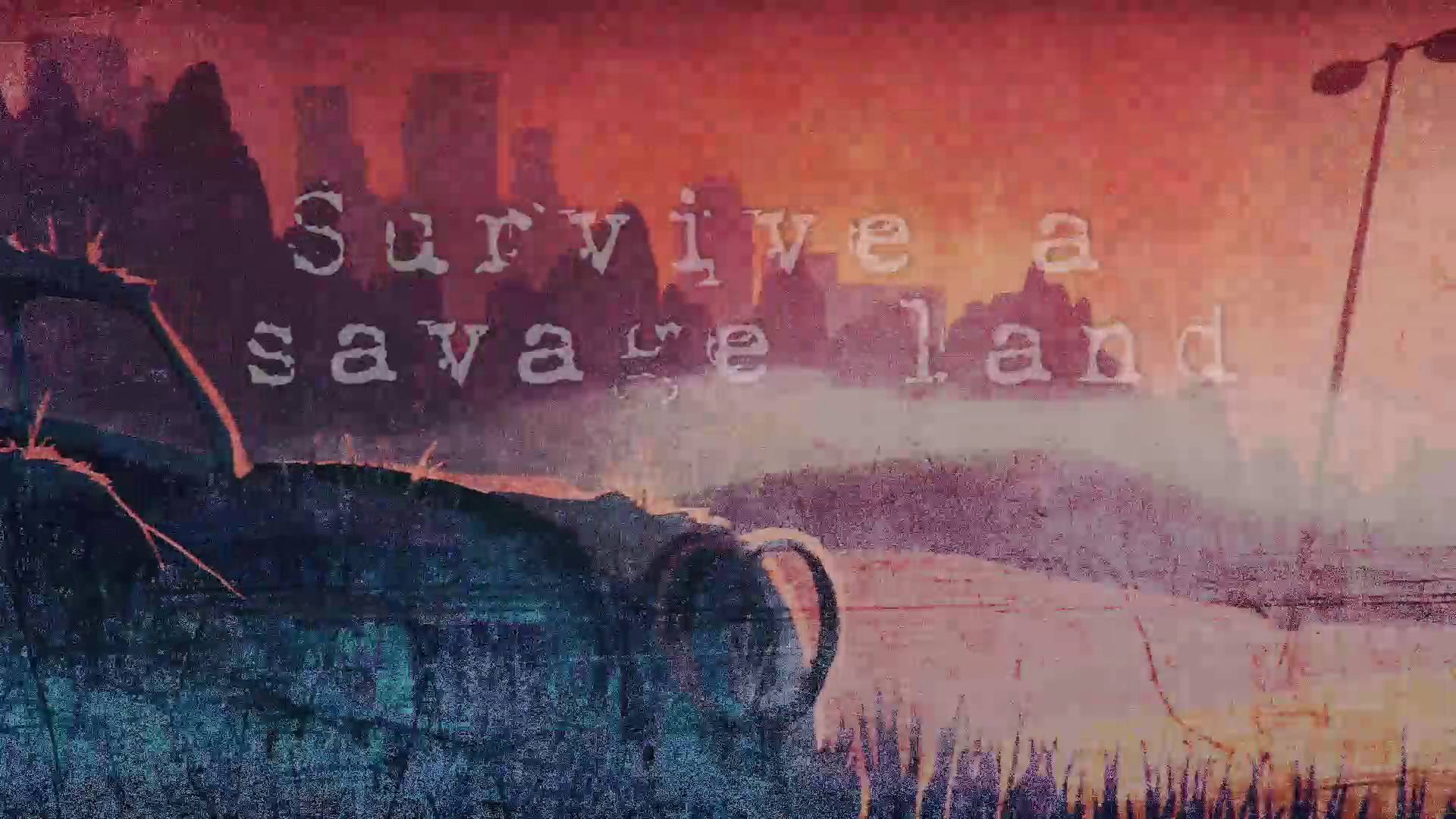 Cannon is the celebrated writer and artist behind the recent hit comic book series Kaijumax, published by Oni Press. His other works include the acclaimed graphic novel Heck, which was nominated for an Eisner Award for Best Graphic Album – Reprint, and won the Lynd Ward Prize for Best Graphic Novel. Cannon also won two Eisner Awards for his work on Top 10 as part of a creative team that included Gene Ha and comics legend Alan Moore.
Zander Cannon’s many accolades include:
•Two Eisner Awards for Top Ten: Best New Series and Best Continuing Series, 2001
•One Eisner nomination for Heck: Best Graphic Novel of Previously Published Material, 2014
•Harvey Award Nomination for Best New Cartoonist, 1996
•Stumptown Comics Award for Heck: Best Cartoonist, 2014
•Lynd Ward Graphic Novel Prize Honor Book, Heck, 2014
“We couldn’t be more thrilled to be working with Zander,” said Jeremy Zoss, Marketing Manager for Octopus Tree. “As a fan of his work for many years, I love the mix of gravity and levity in his stories, and he has brought that same unique blend to Goliath. The work he’s done on the game is exactly what we were hoping for, and we’re super pumped to introduce him to a new audience through the game.”

“I am so excited to be working on Goliath,” said Cannon. “I love video games and I’ve always wanted an opportunity to write one. Fortunately, the Whalebox Studio and Octopus Tree teams and I clicked right away, and I’m very happy with what we’ve produced together.”

Goliath puts players in a world where massive monsters roam freely and gamers scavenge for resources and materials to create powerful giant robots called Goliaths. Goliaths can be customized and outfitted with weapons for various situations and battle preferences. Players also can create items and tools for survival, construct shelters and fortresses, and choose which factions to support in the war sweeping across the world.

Goliath Game Features Include:
•Build, Create and Destroy: Construct and customize giant Goliath robots, crafted from the materials found and tools earned along gamers’ journeys to help level the playing field against the world’s colossal beasts.
•Living World: Procedurally generated environments, quests and events, and a living ecosystem with changing weather and day and night cycles ensure that no two games of Goliath will ever be the same.
•Adapt to The Environment: Players must consider how different weather conditions affect various Goliath types while interacting with countless creatures to hunt and fight.
•Boss Battles: Battle gigantic bosses that dwarf one’s own massive mechanized warriors!
•Cooperative Multiplayer: Goliath supports four-player co-op. Each player’s world has unique quests and rewards, and any loot they earn in co-op can be used in single-player mode.
•Play Your Way: Choose one of several factions in a massive war that’s sweeping the land and determine who will come out on top. Players can build a fortified base to take on everyone or take on the role of a roaming nomad.
Goliath is coming to PC on Steam on Thursday, May 12 for $19.99.

“After a half hour gameplay demo, we knew we had something special on our hands.””
OnRPG

“We can’t wait to see more about what promises to be one of the best games of its kind.””
GamersFTW